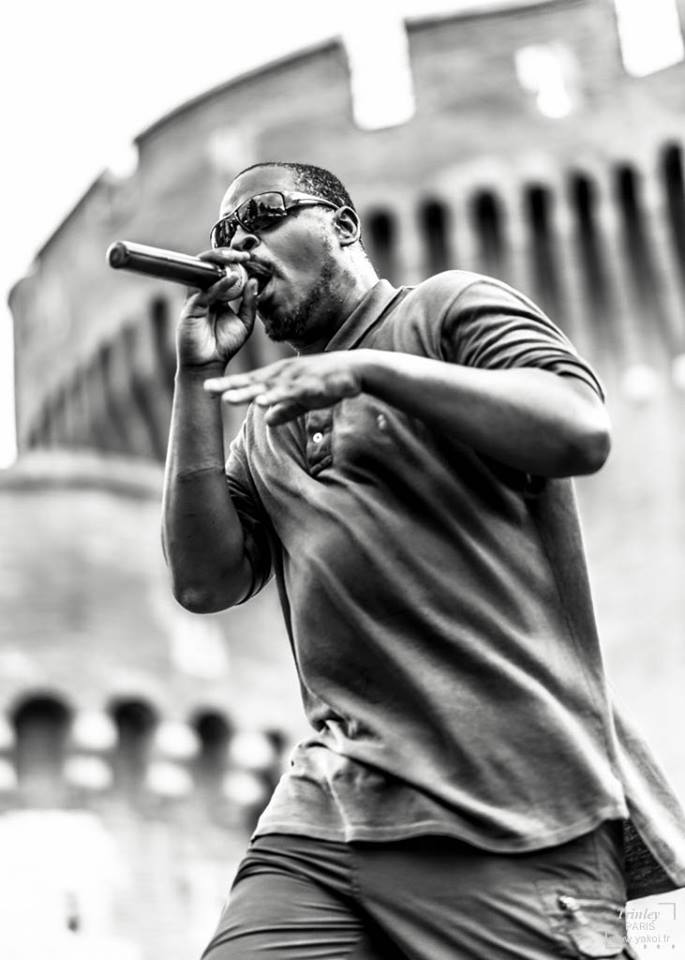 Born in 1982 in Haiti he was adopted at the age of 1 year old. VoDoo has been living in Paris before arriving in the South of France in Perpignan to complete his scholarship.

It is in 2001 after meeting a lot of musicians from the South that he decides to turn his passion into a way of living.. then followed several featurings with a numerous groups. Today strong from his acquired experience he had a rebirth under VoDoo’s name in which the letters ‘V’ and ‘D’ could signify “Venu D’ailleurs” coming from elsewhere!

His main dream is to be able in time to help his country Haiti with his passion: Music. Travel between some hip hop influences and also roots and soul music.
He is currently preparing his first album where will be founds some tittles coming from all his influences. He hopes to reach various people and why not someday go back to Haiti and help people from his country.