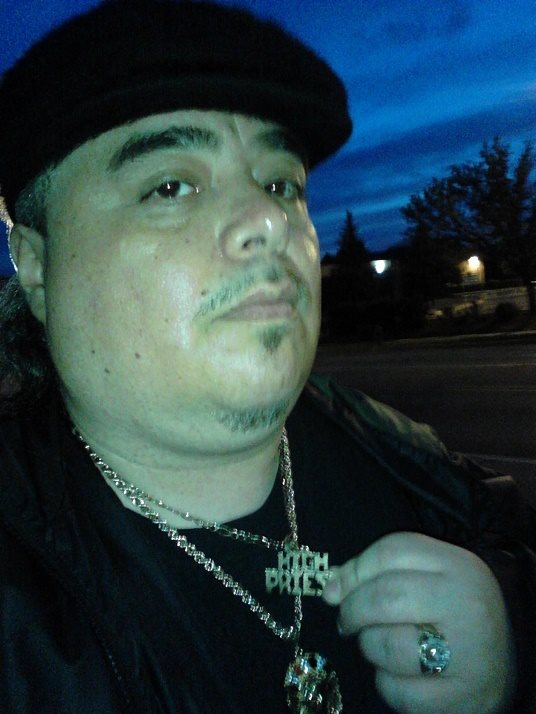 This 30 year veteran Hip-Hop artist was raised & resides in Milwaukee, Wisconsin. He is on a mission to steal rap back from those who have mistreated it.

Thief interjects genuine song-writing craftsmanship into hip-hop. His style is a seamless blend of old & new-school rap. He is armed with a signature voice, intelligent lyrics, outstanding wordplay and grammatical use that honestly can only be heard, to be truly believed.

Along with being a top notch M.C,, he has an ability to imply melodic singing breaks & hooks in his music, effortlessly going from rapping to singing with out missing a beat.

So, don’t be alarmed when you see a shadow emerge from behind the stained glass. Its just a musical “Thief”, here to take back what is rightfully his.