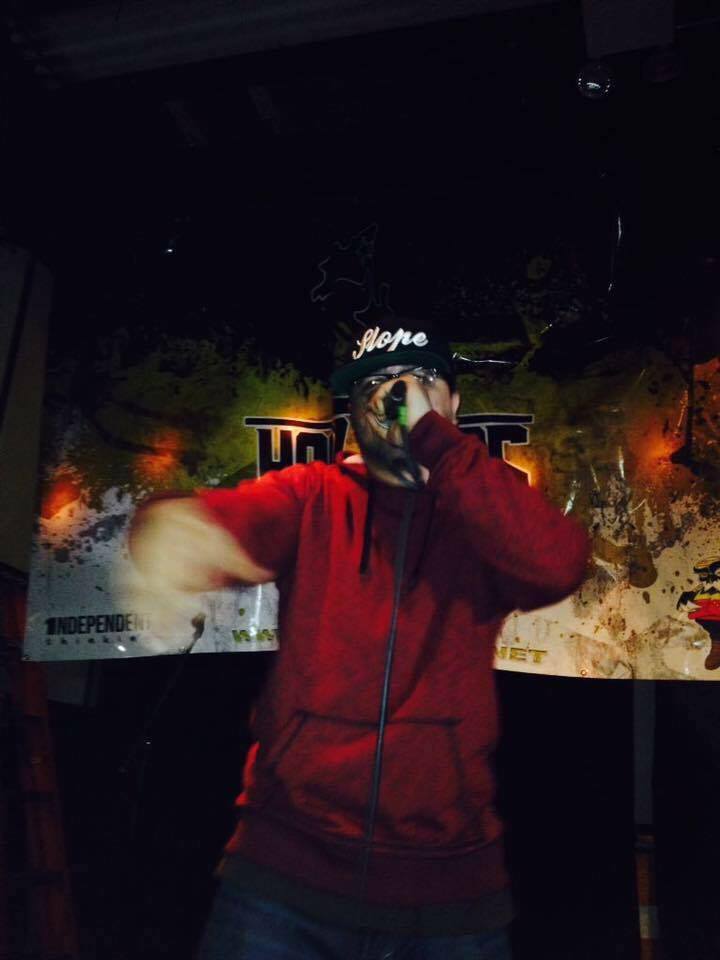 Supreme Sniper is an Emcee from Brooklyn who started rhyming in 1996 when he was already a big Hip Hop fan but mostly 90’s Hip Hop. His early influences were Emcees such as Rakim, Krs One, Nas, Biggie, Big Pun, Mobb Deep, The Wu Tang.. just to name a few!
It did not take long for him to start enjoying rapping and have this feeling on how awesome it is to spit rhymes and express some, speak your mind.

His flow has often been compared to the one of Rakim and Prodigy from Mobb Deep. In 2012, Supreme Sniper dropped a mixtape called “The Creation of God”, mixtape that got really great feedbacks by the listeners as well as in the music community, especially oversea. Since then he has been featuring on a lot of albums and mix tapes.

In 2011, he released his first video call “Walk the Road” and featuring Doc AHK and Mr Wet. Followed by few other videos since then.