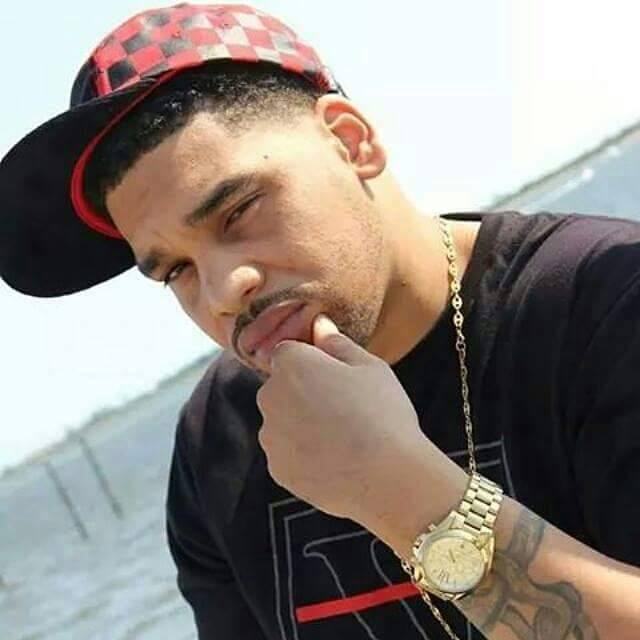 St. Laz is a Brooklyn raised rapper considered by many hip-hop purists to be the best underground rap artist in the world, after doing six years in the New York state prison system St. Laz returned to the streets of New York with nothing but relentless to take over the watered down east coast rap scene.

Finding the hottest producers and mixtape Djs to take along for the ride, he has recorded over two thousands songs to date and has filmed over twenty videos, All independently! St. Laz is known and respected by many huge artist in the hip-hop world and has featured on songs with Jim Jones, Styles p. Joel Ortiz, Kool g. Rap and Sheek Louch to name a few. St. Laz’ music is frequented on New York’s biggest (and) hip-hop’s biggest radio station; Hot 97 as well as Power 105.1.