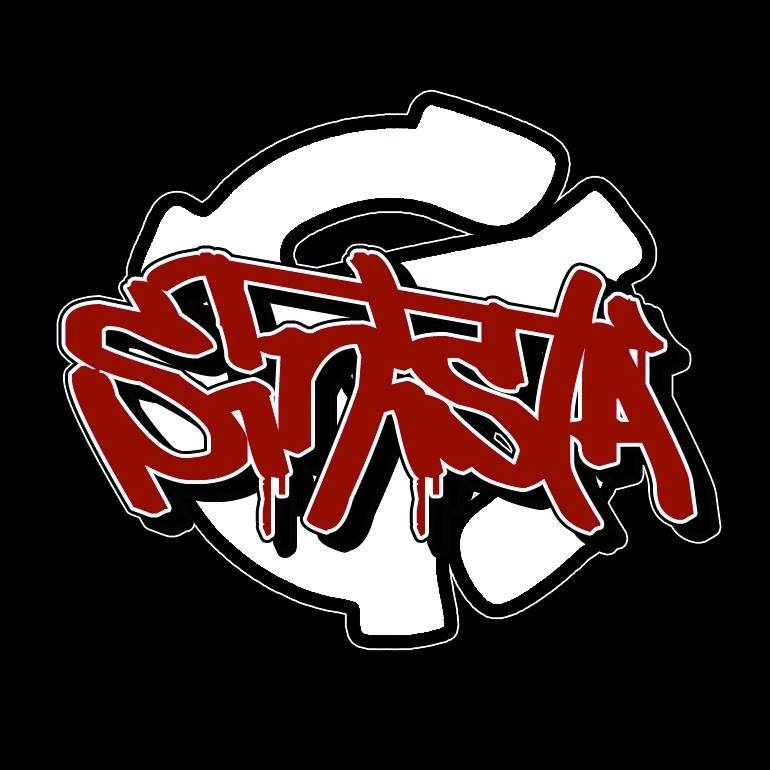 Sinista was born in hells kitchen harbor view projects NYC the place were he really got his first exposure to hip hop early in life mainly breaking & graffiti.
His older brother did both and he keeps these memories of taking the train as a young boy & being amazed when the train came roaring in filled with graffiti that reminded him of some kind of cartoons. At the age of 8 he was exploring the south Bronx as well as staten island where he eventually made his home smack right in the middle between park hill & Stapleton to tough neighborhoods eventually where wutang clan would rise up out of.

He started free-styling for fun in High School and never took it seriously at first. He wrote a couple of rhymes & got into mixing and making beats but left it alone for many years to fuel his creative side. He got into writing poetry seriously, spoken word & slam poetry and started transitioning into rap when he reunited with one of his best friends who was rapping at that time and kind of pushed him back in that direction.

So he started rapping and found out that this was a logical and easy transition as rap and Hip Hop had influenced his writing style from the beginning.

Still living this as a passion for writing and hip hop but not taking it too seriously until he met the Darkstarz records by his a alike the Emcee Skampoe (also member of the group PCP on top of a solo career). Dakstarz offered Sinista the possibility to show up his skills and he did quite a lot of awesome colabos with his label mates.

Sinista is an Official member of the lyrically genuine DSR collective (Darkstarz Records Emcees) and also the newest member of the group United Soul Alliance with his official debut on the upcoming album (that will be dropped in the early 2016) “Live From The Lions Den” and he is also currently focusing on an awaited first debut album.