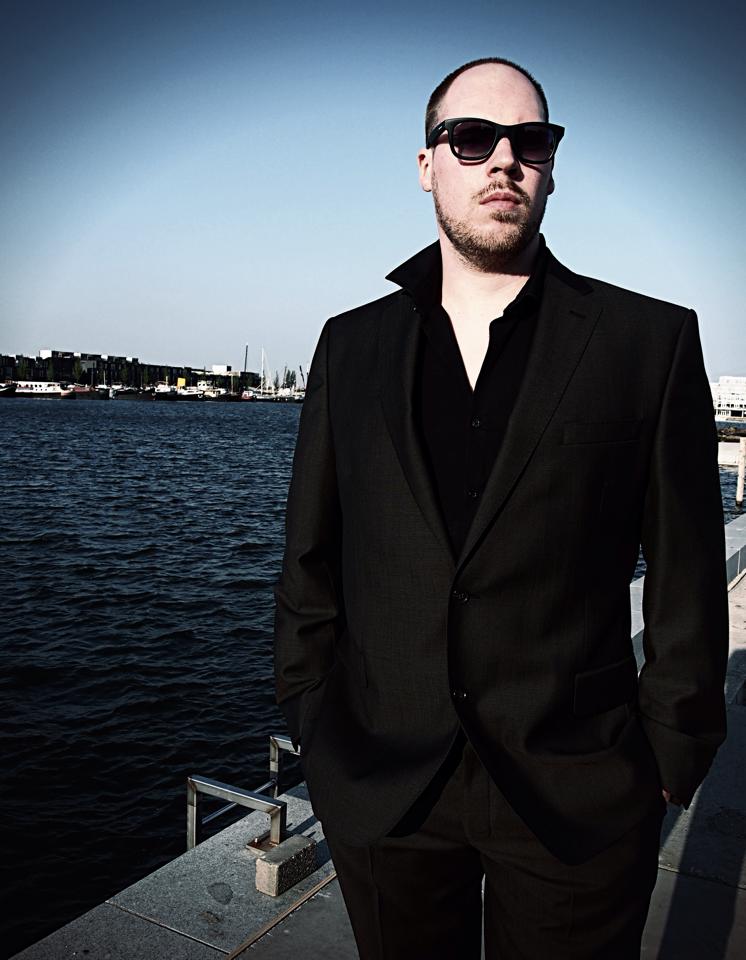 Shroom is a music producer/audio engineer from Amsterdam, The Netherlands. At the age of 17 he started experimenting with making hip hop beats on the computer, but he didn’t know the first thing about production so he decided to do an Audio Engineering Course at SAE Institute. There he learned the basics of his craft and started working with some known local artists while he was still in school.

After he finished school he started working with several local labels and studios where he took care of most of the recording, mixing and production.

While building his local resume Shroom started sending out messages to every artist he could think of on MySpace. Letting them know that he made beats and asking if he could send some of his work. Most of the time nobody would respond until one day Wu Tang Killa Bee Hell Razah of Sunz Of Man took the time to listen to some beats Shroom made and he loved it. At that time Hell Razah was working on collaborative album with fellow Wu Tang Killa Bee Shabazz The Desciple called T.H.U.G. Angelz and they used 3 of Shroom’s beats for this album. The album is called “Welcome to Red Hook houses” and was released in 2008 on Babygrande Records.

He kept sending out beats and building his resume until one day Ghostface Killah from the Wu Tang Clan had a show in Amsterdam. Shroom went to the show and got the chance to give Ghostface and his hypeman Shawn Wigs some beat cd’s after the concert. Almost a year later he received an email from Shawn Wigs that he wanted to use a few beats for his mixtape. Shroom recorded the hook to the song Superstar, using one of his own artists Jalise and Wigs loved it so much that he played it for Ghostface. They ended up using it for Ghostface’s Apollo Kids album and even Busta Rhymes recorded a verse to the song. The album was released on Def Jam in 2010 and was executive produced by L.A. Reid.

Since that release Shroom kept working and networking and had to honor to work with a lot of greats like Cappadonna (Wu Tang), Mobb Deep, Styles P, Sheek Louch and Jadakiss.