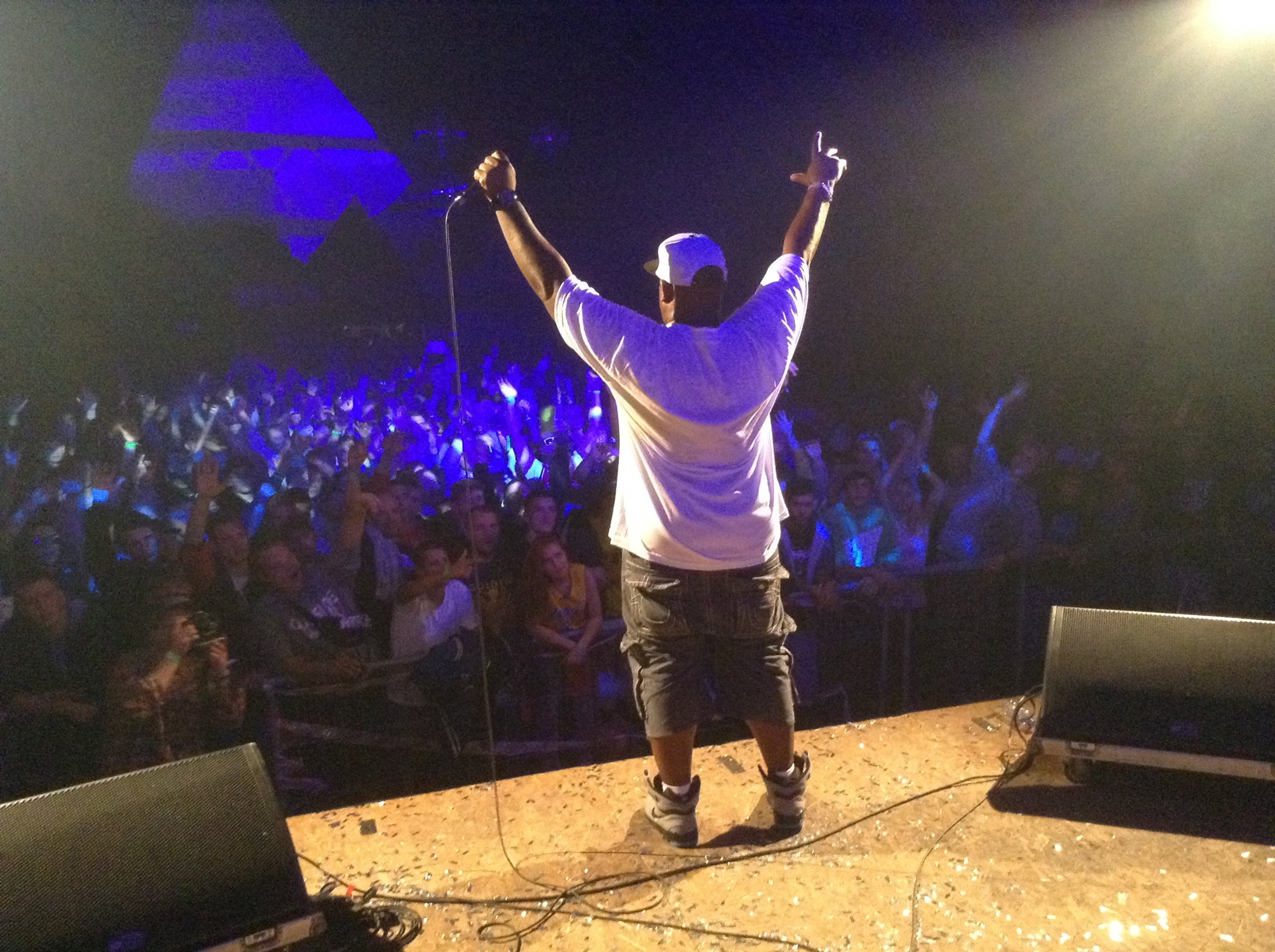 In 1998 Sahdeeq collaborated with DJ Spinna . Mr complex & Apani B to form the group Polyrhythm Addicts. “Rhyme Related” their first album which exploded on the Independent hip hop scene and gained an overwhelming critical reception, and paved the way for their solo careers. They came back together in 2007 for their second album “Break Glass” with new member Tiye Phoenix

In 2001 after the success of Polyrhythm Addicts first album Sahdeeq was catapulted into stardom from the “Simon Says” remix with Pharoahe Monch and multiple releases during Rawkus records glorious golden era. Sahdeeq has since released several albums projects, Mix tapes and videos, and also appeared at some of the biggest hip hop festivals in the world. He is regarded as One of New York’s top underground artist.

Sahdeeq is currently setting his mark in today’s music climate. His recent work has been receiving rave reviews in some of the biggest publications such as The Source, XXl, Village Voice and others.

Sahdeeq’s new critically acclaimed album entitled “Keepers of the lost art” which won “Best indie album 2014” at (The Underground Music Award) is out now on Below Systems alongside Marvial Entertainment and 22ventures. Sahdeeq is currently working on several new music projects as well as dabbling in The art world.