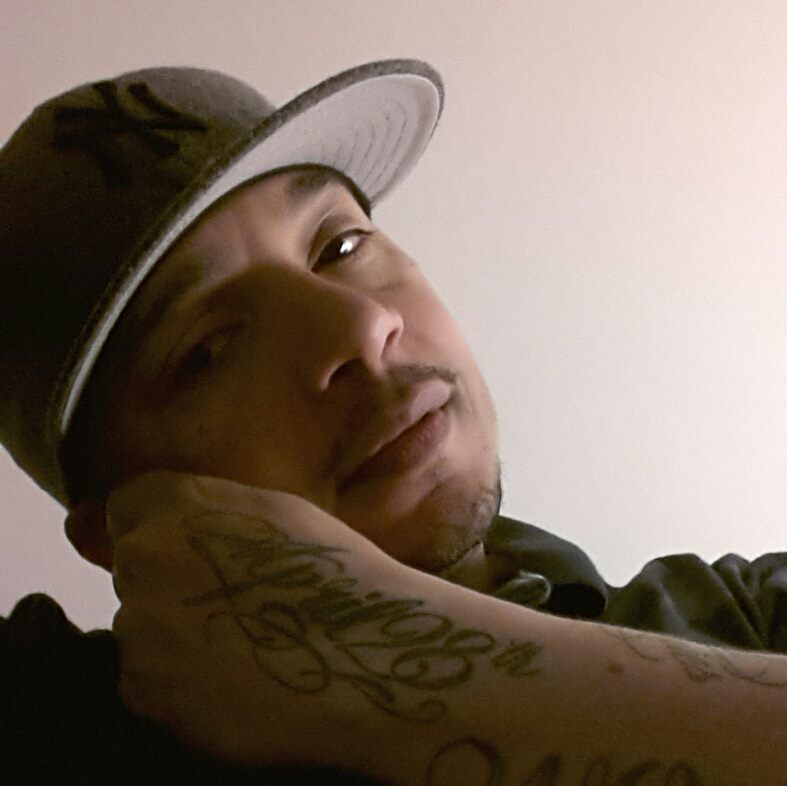 Scripture started rapping in the late 80’s and says, “ after I heard a Kool G. Rap record called “it’s a demo” I was totally inspired by what I heard because he sounded like nobody that was out at the time.” Scripture began to take emceeing more serious in 1991 when he teamed up with a group called “ the 7 Angels.” The group started doing local mixtapes and trying to create a buzz, but due to some differences of opinion in regards to the movement, the group fell apart and Scripture stopped emceeing.

In 1998 DJ Niko was to credit for getting Scripture in the mix of emceeing again and invited him to a Sunz of Man show . Scripture says at the time, Sunz of Man was his favorite Wu-Tang Clan group. At the show is where Scripture first met HellRazah and Prodigal Sunn.Scripture says, “ Hellrazah and I hit it off instantly and discussed things in the upcoming future. Throughout the years we were always in touch and kept a strong friendship outside of music. In 2013 Razah finally blessed me with the opportunity that I always waited for, a member of his Ghetto Govt.” Soon after Scripture joined Ghetto Govt, he was added to the official roster of Hell Razah Music, Inc. Artists Ghetto Govt Officialz.

“My music and what it means to me is very simple. It’s inspirational an very thoughtful. I refuse to recite anything that will not make the listener want to learn something. Even if a million people heard me an one soul was saved by what I said in a song I know that I am doing the right thing. I know that another will follow after that, creating a chain reaction of possible change.” – Suriel Scripture