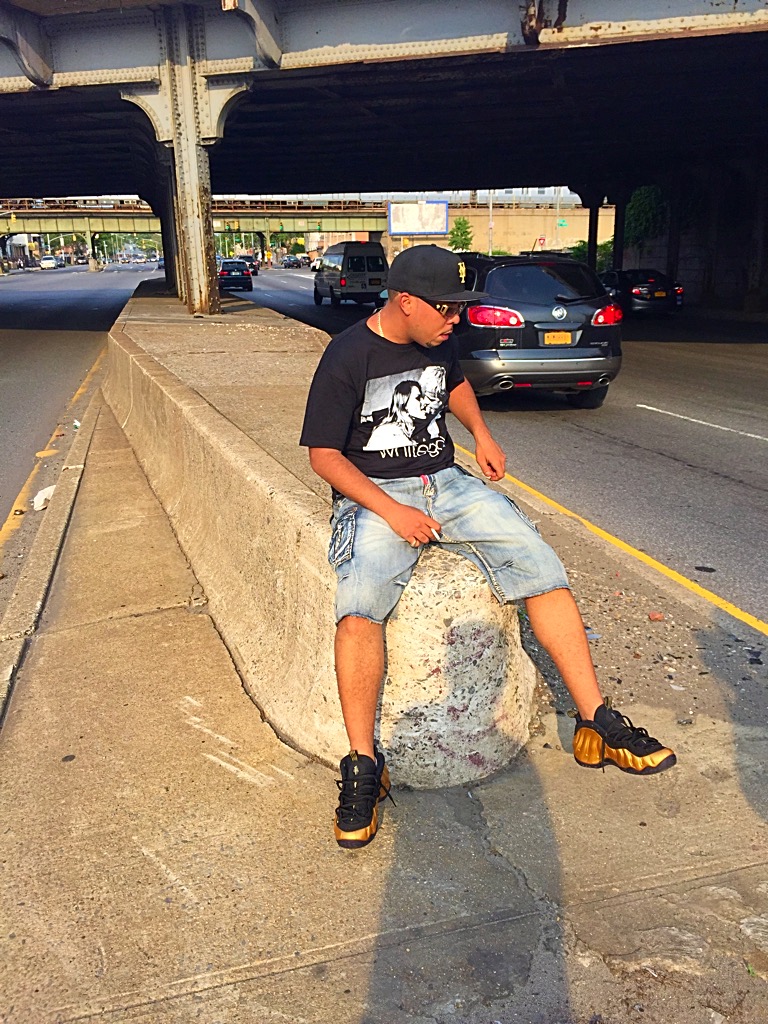 PC is a Bronx, NY native. Born and bred in the streets of NYC, it’s only natural Hip Hop culture heavily influences his lyrical style. He has witnessed the evolution of rap music throughout the years. Especially since he was raised in the era and borough Hip Hop was born in. PC’s musical preference mainly remains with 90’s rap. A few of his favorite artists include Nas, Biggie, and Wu-Tang Clan. However, he listens to a diverse range of music and his iTunes library is a testament to his unique taste.

Success in music doesn’t stop with being an artist. Entrepreneurship and fortune are quintessential to his livelihood. His drive and dedication motivated him to start his own music label. Hence, ScarMuzik, Inc. was conceived in 2006.

When PC isn’t focused on music, some of his pastimes include being an avid sneakerhead, keeping up with the homies around the way, and making money. Last but not least, he is and always will be a loyal New York Knicks fan. Knicks nation stand up!

CHECK OUT [A Sour Life]