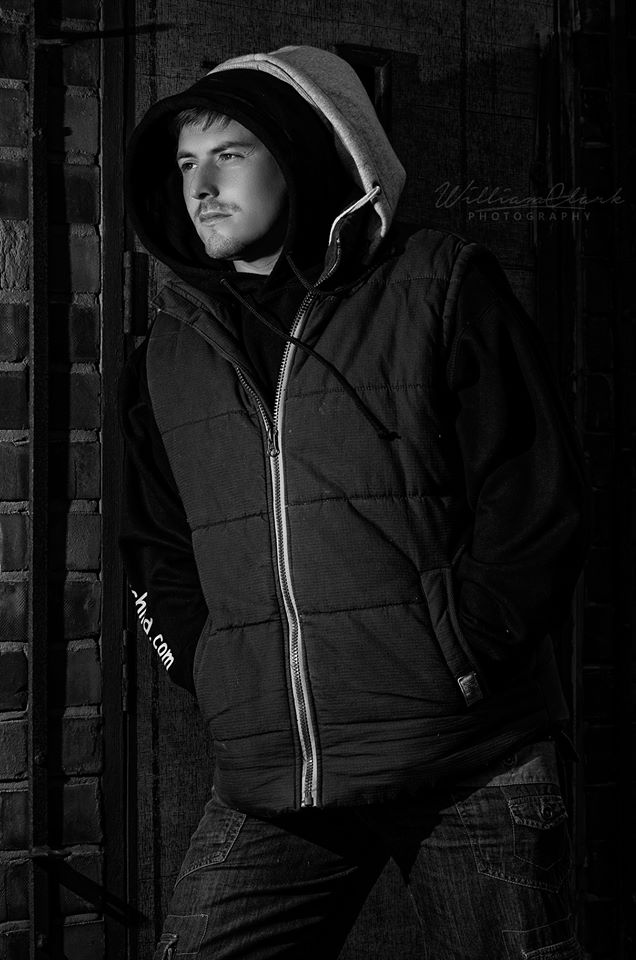 With appearances in London, Leeds, Blackpool & Wales and across England under his belt and this years tour with festivals and supporting names such as Lunar C and Black the Ripper, Royzy has a busy schedule as he is a favourite amongst promoters because he draws a crowd.

Royzy is also a favourite with local and international radio with countless airplay and interviews as his lyrical content inspires people. Also featured in countless magazines from London Live to Niji
with his refreshing detail for life.

Known for his lyrical style and truthful lyrics and story’s, Royzy has worked on his craft for over nearly two decades since he has been practising the art since 1998 with 100’s of tracks and 100’s of shows, countless Mixtapes and recently his first album AN ONLY CHILD LP.

Royzy is honest and genuine and has a back catalogue that would even shock 2pac but
he is humble and down to earth.

Royzy has owned two record labels and two publishing companies as well as a video store
its his knowledge for business and his love for music which go hand in hand.

Royzy released his first ever album in 2015 called An Only Child LP which opened the ears
of a number of A & R’s wanting to sign him.