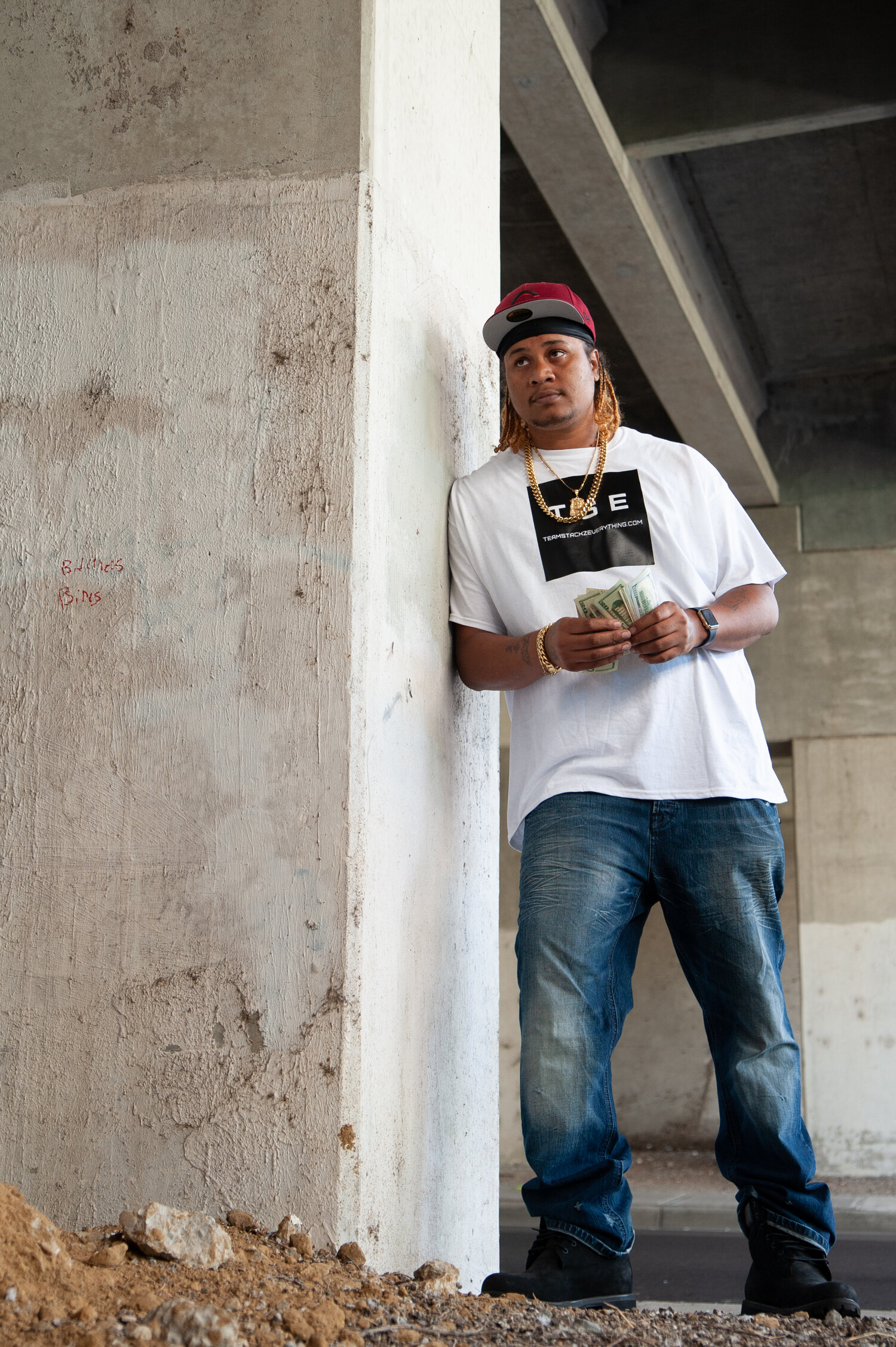 REST 100 known by many personally as Rico. Born in Staten Island New York and raised in all five boroughs. Including but not limited to Brooklyn, Bronx, Staten Island, Manhattan, Queens and Long Island. Abandon by his father at the age of 3 he fell victim to the “System” early in life. His mother turned to drugs which ultimately led to her own demise.

His name REST 100 is merely a self reflection of what he sees in the mirror. A Revolutionary Emerging Surviving Tragedy being 100. Music saved his life on multiple occasions from himself. After the abandonment of his parents and a rough divorce, he was driven to suicidal thoughts. The inspiration of his children and the power of his own pen prevented that.
REST 100 would later re-marry and go on to write 10 mixtapes. All proving his lyrical abilities and true purpose in a cold world. REST 100 also managed to write three movie scripts, three unreleased albums, a book about his own life entitled “Product of Environments” and earn a Proclamation Day November 6th “REST” day in Cincinnati, OH.
Despite the negative road blocks that REST 100 has encountered he still is highly motivated to have is voice heard. Continues to prove his determination and versatility on every song he creates or contributes to. So tune into REST 100 for the Realest Artist in the game to date!
Contact me.