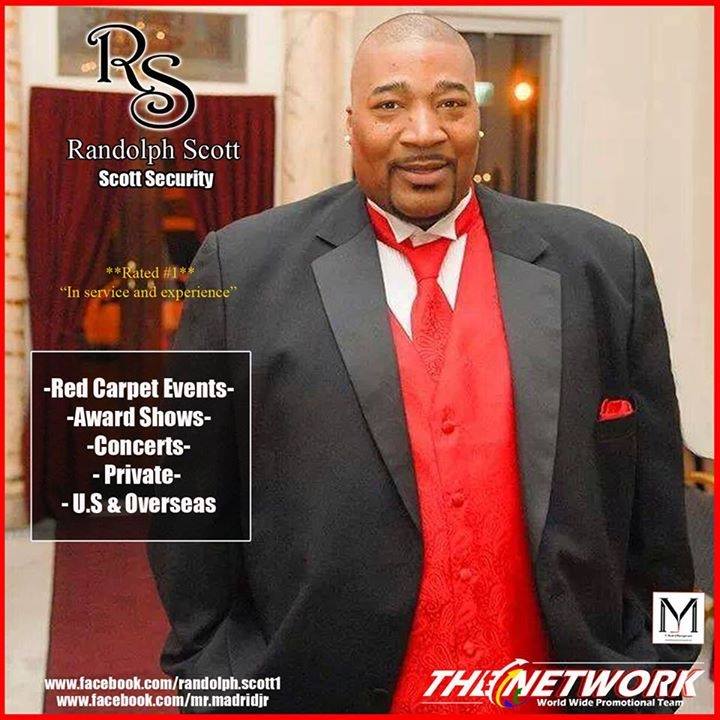 Randolph Scott is reprising his role as Hustle man in this production of When Love Isn’t Enough. This New York native is no stranger to the stage. Mr. Scott started his career in entertainment as personal security for several top artist including Ice T and Coco. Mr. Scott is featured in several of Ice T videos including the “Redemption” Movie, The Beat of Life featuring Dj Tomack, and Broken Language featuring New York Rappers Trigger the Gambler and Smooth da Hustler of SMG Entertainment. Mr. Scott also had a memorable appearance on the David Letterman show. Mr. Scott has been featured as a Crime Boss in the Cox Television Crime Series Prescient 757. In addition he has been cast in the upcoming TV pilot The Big Sky.

In 2015 Mr. Scott will make his entrance on the literary scene with Broken Language… What Men Say and What Women Hear co-written with his wife Author Tracey Hardney Scott. Mr. Scott still does personal security and is the founder and CEO of Estat The first every digital bio card that can also be customized for artist, and models.

Mr. Scott is no stranger behind the camera as well he is a producer for his wife’s television talk show and has operated the cameras as well. Mr. Scott has been married for 7 years to his wife Author Tracey Hardney Scott.