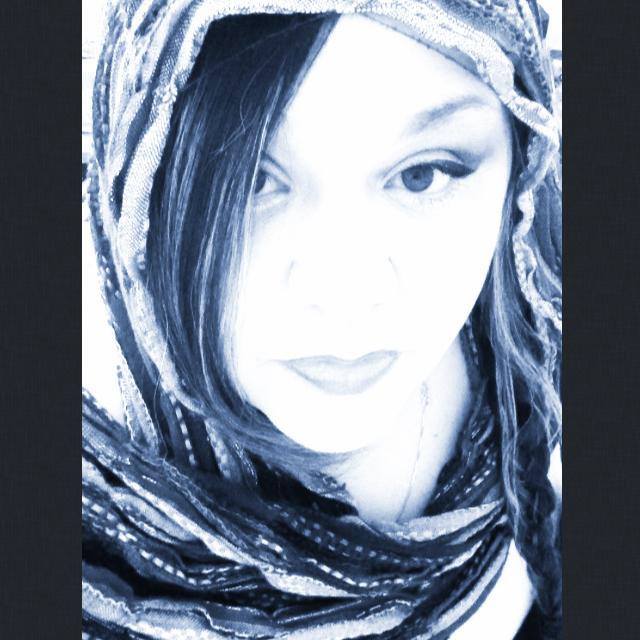 QTP has been an artist (cartoonist), poet and a writer since she was a child. QTP won many awards throughout her childhood for her creative abilities by writing and illustrating short-stories as well as the creating a slogan for the D.A.R.E. campaign. QTP has an extensive background in social services, psychology, marriage education, counseling, and community activism. She has trained hundreds of individuals to work in the filed of Human Services. QTP was named by the CT Business Times one of “40 under 40″ community leaders to watch in 2006. In 2006 QTP also participated in the Greater New Haven Chamber of Commerce Leadership Development program. QTP is a professional guest/motivational speaker & trainer specializing on Employment/Development, Suicide Prevention, Domestic Violence, Crisis Intervention, Mental Illness, Developmental Disabilities & more. QTP also works as a free-lance set-up contract consultant for non-profit & for profit small businesses. Between 2009-2011 QTP structured, developed, and began two successful At-Risk Youth service agencies which provided mentoring services and parent support services to individuals with State child welfare services. In 2011, QTP launched a multi-media mentoring program for at-risk youth who were interested in careers in the music industry.

QTP began battlegrownd.com in 2007 and it was a FREE on-line freestyle battle arena born out of her personal love for the art of freestyle. QTP closed Battlegrownd’s website in 2009 while continuing to work in social services. In 2012, QTP began working for an indie label in Miami managing their 3 artists.

Battlegrownd.com became Battlegrownd Entertainment in May 2012 and specializes in Artist Management, Artist Development, Social Media Promotion, Consulting, Production, Electronic Distribution, and Project Management. QTP left the Miami label late 2013. QTP stepped down from formal artist management when the “7th Trumpet 26 Project” was released 1/14/13. The 7th Trumpet quickly became a viral trend and captured the attention of many music industry heavy weights including Hell Razah (Wu-Tang Clan/Sunz of Man). In February 2013 QTP joined forces with Hell Razah and his Ghetto Government movement. In June 2013, QTP made her first Audio Book appearance as Artist/ Author GRYNDHOUSZ (cousin of John Legend, Indie Artist with over 70k units sold) launched “F What You Heard” Audio Book for Women with Common Sense, QTP appears on the foreword and Chapter intros. Also in June 2013, Hell Razah {Hell Razah Music, Inc.} announced the edition of Razah’s Ghetto Govt Movement 1st Lady to the GHETTO GOVT OFFICIALZ roster of artists that will formally represent Hell Razah Music, Inc. As an artist, QTP does not identify herself as an emcee. “I’m not a rapper. I’m not an emcee. I’m a prophet. I just testify to a beat.”

Since becoming a part of GGO/ Hell Razah Music, Inc. QTP has put her community skills to use and has overseen several community projects within the global movement including cell-phone drives for domestic violence victims, as well as food & necessity drives for individuals in need. Unknown to most, QTP has been the executive producer for Ghetto Government / Hell Razah Music, Inc. collaborative (MXTP) releases (not individual artist releases) since July, 2013. In December 2014 QTP announced that although she would remain an active member of the GGO Movement, she was stepping off the Hell Razah Music, Inc. artist roster to take on more of an administrative role as well as launch her own label Street Prophet Entertainment/ Street Prophet Music Group.