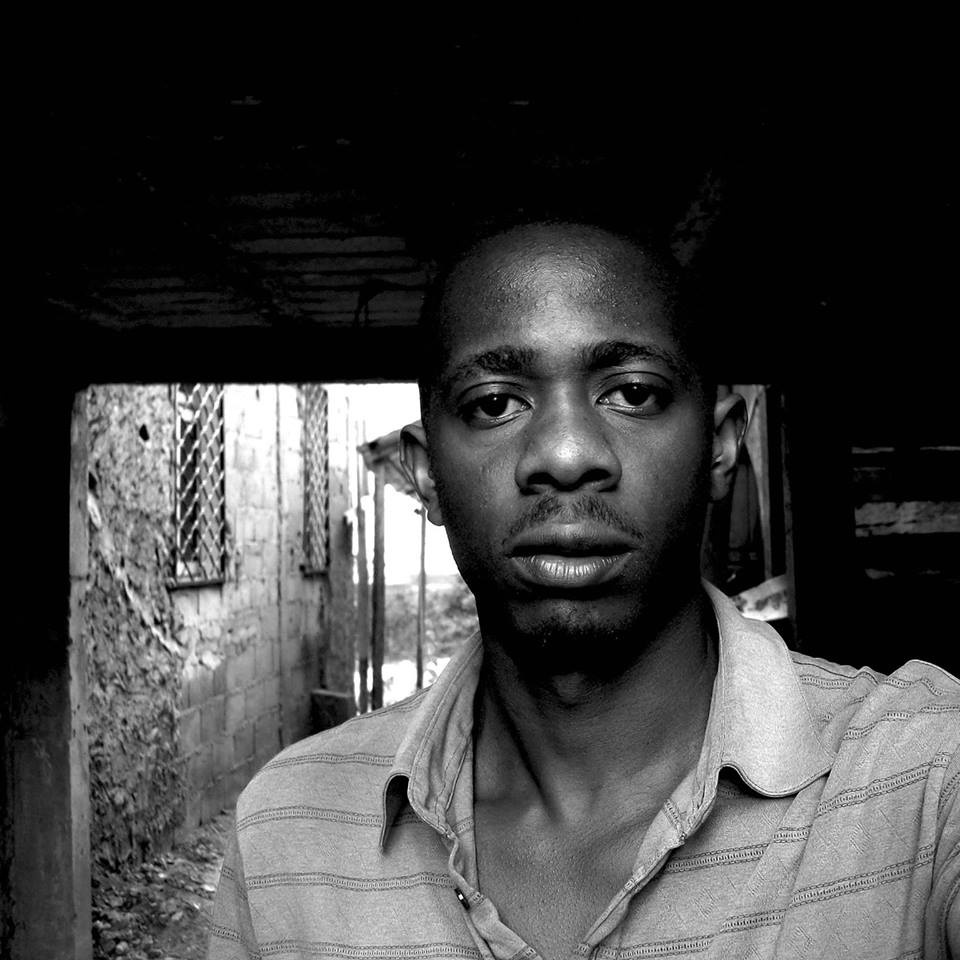 From his real name, Ben Malick NTEP, “MALICK *DA 1DA” (*pronounced “the wonder”) is a Cameroonian underground real Hip-hop producer-artist, coming from coastline region and based in Nkolbisson neighborhood, Yaoundé. He’s been raised through various genre of music, and in 2001, in Yaoundé, he started getting interested into Hip-hop music by trying himself as a singer.

Two years later, he started being fond of rap, and thus, seriously influenced by rappers RAKIM and NAS, he chose to go by the name “Lick-ma” in emceeing. In 2004, he fell for beat-making, messing with the former “Fruity Loops Studio 5”. Nowadays, he’s going by the name “MALICK DA 1DA”, messing with FLS (former Fruity Loops Studio), chopped-sampling and/or keys beat style, acting in the game as running-mate (producer-emcee), following the steps of some legendary such as DJ PREMIER, PETE ROCK, but mostly 9th WONDER, NOTTZ, KHRISIS, M-PHAZES, etc…

For the moment, MALICK DA 1DA’s got only yet an album titled “THE RUN-UP”, which dropped in stores this year, under his own label ‘’STREET FRUITZ AKADEMY’’, a division of his Hip hop organization ‘’HEARTZ & SOULZ’’. He’s also collaborated with some foreign artists, including rappers EMF BLACK, SHADOWSTAR BOXER, ABSOULJAH and KWOTE 1 from USA, SACREDAGE from Canada, 72THESIGN from UK, X-FLAME from Syria, and some more.

MALICK DA 1DA fights for the music’s education dedicated to youth, the real good music’s preservation, and, he’s ready to do his utmost to make real Hip-hop culture stay alive.