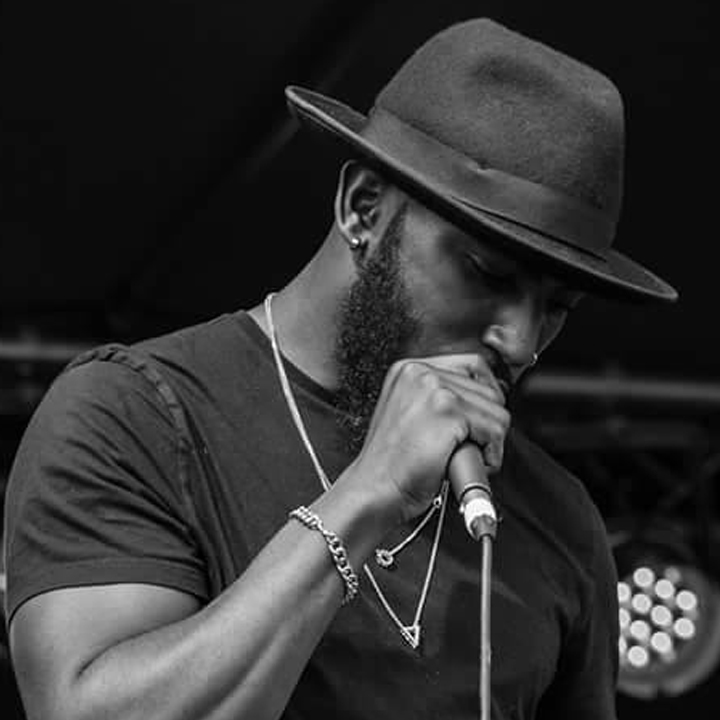 Kupid the King: the Man and the Music
“My music is a reflection of the things that I’ve been through and a celebration of the things that I’ve overcome.”
Kupid the King started writing at the age of 13 and has always been heavily influenced by life experiences and the nature of the world around him.
More than words
Along his journey many challenges have arisen; from losing family members to becoming a victim of police brutality, from witnessing relationships breakdown to becoming the breaking factor in his own relationships. Kupid writes from a familiar perspective of all these situations and insists on staying true to himself while accepting that he is not the only one who has been faced with struggles.
“If you say that I’m troubled, yeah I’m troubled as they’re made, see my trouble tells a story of the struggle that they made, the troublesome I am is from the trouble that they made, so the trouble tells a story of the struggle that’s in me.”
Kupid’s songs include recitals of true experiences of love, heartbreak, trust, betrayal & mental breakdowns among family, friends and acquaintances, written in a way that is personal to him and yet relatable to so many others. He has also been known to write about his view on the state of the world and the community he was raised in, an opinion formed from the strength of many years of modest research, an interest in humanity and a range of extensive case studies from children and adults that he has crossed paths with and spoken to.

Eclectic influence
When it comes to musical influences Kupid enjoys a full range of music from being raised listening to artists such as Kirk Franklin and Al Green and later being introduced to the likes of Usher, R Kelly & The Fugees and then naturally gravitating towards the sounds of Outkast, Tupac & Jay-z. During his teen years Kupid attended many live blues and rock and roll jam nights and became a resident rapper known around the city as a rapper who can flow over any style of music.
“The King becomes the King after he wins a war and I’ve been subconsciously battling against myself for years. I realised that the only way to truly embrace my eclecticity was not to combine styles but to divide them and conquer each one separately.”
Kupid the Man
Kupid the King is one third of the one man trilogy, primarily a solo Hip-Hop and R&B artist focused on sharing his personal journey through his music. He is also the frontman and lead vocalist in the six piece pop rock band The City Hippies. Kupid the Gentleman is an eccentric model and community leader who takes part in supporting charity events and social causes. Kupid the Mentor works to engage young people through creativity and inspire through sharing stories of real life experience.
Kupid the King has recently released singles “The Fall” and “Sellotape Kisses” on all major platforms and is recording his debut ep “Lost Boy” produced by Spock & Nathan Neone, it includes special guest features from Priscilla Cameron, Vycke G, Neone, Ellisse Daley, Hassan James, Joy B and more. “Lost boy” is scheduled for release towards the end of 2018. He is working hard behind the scenes and collaborating with a variety of highly talented artists, dancers, DJs, producers, videographers and brands to deliver a full professional experience.
Kupid has performed at venues and festivals all over England and Wales including Brecon Jazz & Fringe Festival, Festival8 and Acoustic Festival of Britain and performs with a DJ, acoustically or with a band.
“As soon as I started taking music seriously, people started to take me seriously.”
Don’t miss a thing, keep up with @KupidVal on social media.
Facebook | Twitter | Instagram | Snapchat
www.facebook.com/KupidVal