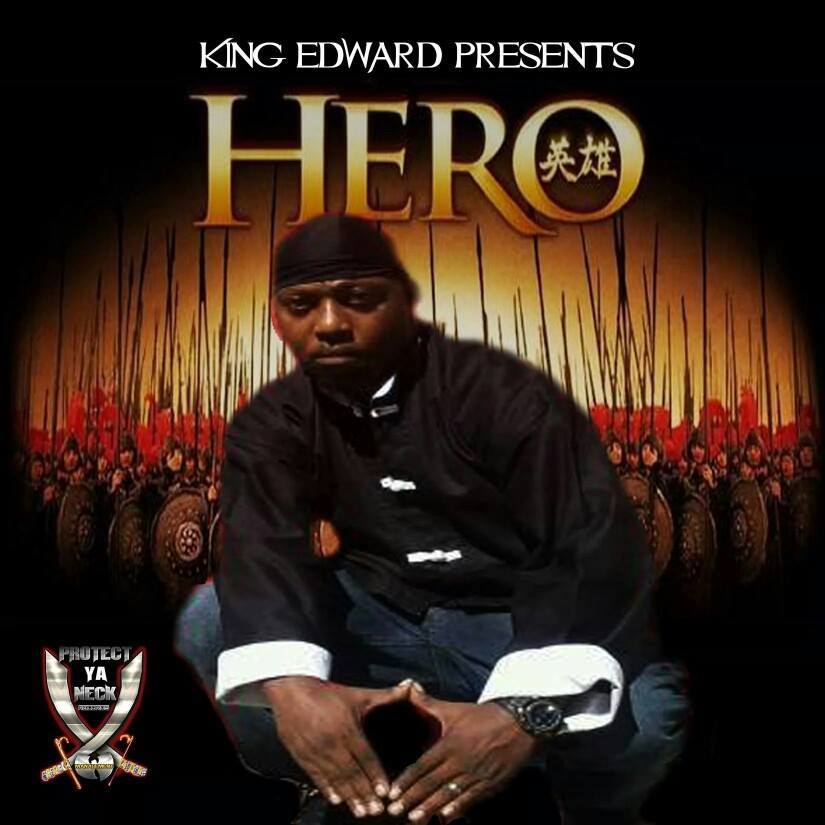 The beginning: When King Edward aka Edie Kain was a young boy at the age of seven he started to hear a sound that seemed to be the voice of the streets, it was a powerful sound and he immediately felt that he wanted to be a part of it. The hip hop culture and music had him in its grip. At seven years old he started to freestyle and was quite good at it and when he was ten he started to write his own lyrics. It was so easy for him to be caught up in the hip hop music back then when it was so new and fresh and every artist was original. His musical inspiration came from artists like EPMD (Hit Squad), Kool G Rap, Gang Starr, Canibus, Wu – Tang Clan, Erik B and Rakim and Nas to name a few. Besides from hip hop music King Edward was very fascinated by the cosmos and he loved to read as a young boy.

King Edward the artist: As he got older he observed, looked and listen to the more established hip hop artists that lived in his area in Queens and in the process he became an artist himself. King Edward has performed with his childhood friend Mic Geronimo, he attended the hip hop show Spotlight Entertainment in North Carolina hosted by N – Tyce from the Wu affiliate group Deadly Venom.he has shared stage with the Wu general Cappadonna and done shows with Wu – Tang Management. A mix of all the experiences he has had growing up has formed him into the man and artist he is today.

Global Warning: King Edward has been an active artist for many years and has not released a solo album. During the years King Edward has built up a huge catalog of music that dates back to the mid 1990`s but he feels that there has not been the right moment to release it until now. He wants to properly introduce himself to the world, build up his name and in 2013 things really started to happen, the time had come. Protect Ya Neck Records and Wu – Tang Management started to promote him heavily on the Internet and King Edward also released the mixtape “The Official Global Warning Mixtape” to further promote himself and his music. On the mixtape King Edward is really focused and for him it was important to show the listeners his lyrical ability. The album takes up everyday issues in an exciting way.Features from artists like Tragedy Khadafi , King Solomon aka Krumb Snatcha and Hell Razah to name a few. The mixtape is a lead up to his forthcoming debut album “Global Warning” that will be released in 2015. Global Warning is also the name of his company, his brainchild and his movement.