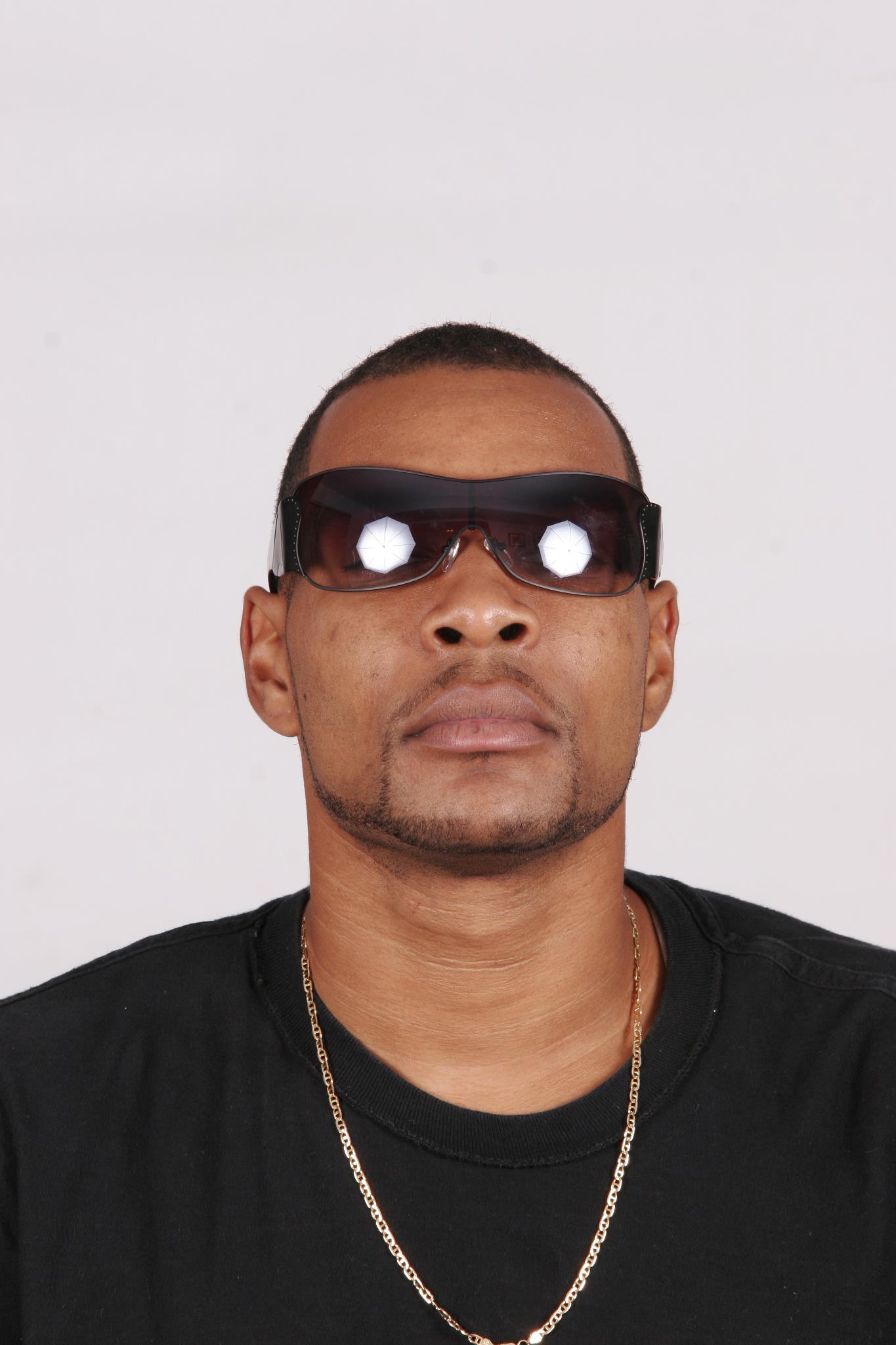 Dennis Walton who was born in the mid 70’s as a native of New Jersey. Who by the late 80’s or early 90’s had discovered hip-hop. Influenced by “Kool G Rap,Big Daddy Kane and RedMan” he began writing his own rhymes.

He knew early on that he had a special gift When he would draw crowds when rapping whether it was the lunchroom, school stage, mall bus stops, or random parties throughout New Jersey. After finishing high school Dennis found himself working long days and nights, but he never lost his passion for pushing his music career .

So in the late 90’s to early 2000’s he took part in a few groups that didn’t pan out. Leading him into a solo career and forming the label Practice Makes Perfection Music Group (P.M.P.MG) and creating the name Karnage a.k.a. C.a.$.h.Man. Karnage who has always been hard working, was always taught to have more than one Hustle by his mother and uncle who told him ain’t nobody going to give you nothing you have to go out and get it. You gotta count and stack heavy!

C.a.$.h.Man kept that moto and, with his original style of rap with a sarcastic edge, his flow is refreshing with is ability to stay lyrical and creative with mind-blowing punchlines and quality Production. Karnage aka C.A.$.H.Man is sure to blow. Karnage is currently a member of the  O.D.B tribute group Dirty Clanzmen, Ghetto Government’s NJ chapter known as the Armory, and Team O.B.E.Z.’s NJ General and NJ Triadz leader.