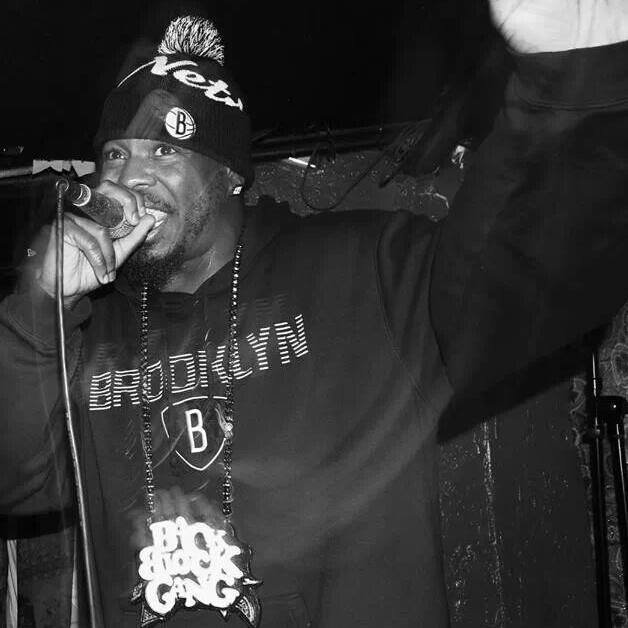 You know what they say about black coal under pressure. When enough is applied, the result is a diamond. What a fitting name for this Brooklyn heavy hitter. Juxx Diamondz is hittin’ the game running. Using his street experiences as the paint on each canvas he creates. Juxx takes his craft seriously and there is nothing stopping him from taking the industry by storm. “Im just a dude from Brownsville, Brooklyn that survived a lot of the things that some grown men couldn’t survive,” offers the young rap-slayer who describes his style as a smooth gangsta. “And put it into music. Basically all my stuff is based on reality, Im a reality rapper.” When asked what will he bring to the game, Juxx simply replies, “Just real tell it like it is music. That feel good, street, commercial, backpack, pop hiphop.”
Working with the likes of SoSoDef recording artist Q Da Kid, Bucktown Usa,  Mic Geronimo, Royal Flush, Tragedy Kahdafi,Mic Handz, Lady Luck, Nutso, and more. His flows are thick with color impressions of street life, hood life, real life.

His style is heavily influenced by such hip hop notables as Jay Z, Notorious BIG, Tupac, and oldies but goodies like Kool and the Gang, Smokie Robinson, and Al Green to name a few. When asked about what we can expect when he drops, Juxx simply says, “Expect lotsa gangsta tales, rhymes and ruckus from a another BK rhymeslaya.”

It’s anybody’s game right now in the world of rap. Juxx Diamondz is makin’ a play to bring the game back to the East Coast. Brooklyn is definitely in the game with Juxx Diamondz up at bat! So stay tuned for the heat he’s about to knock out da box!!!

CHECK OUT THE ALBUM JUXX SEASON on Itune [Juxx Season]