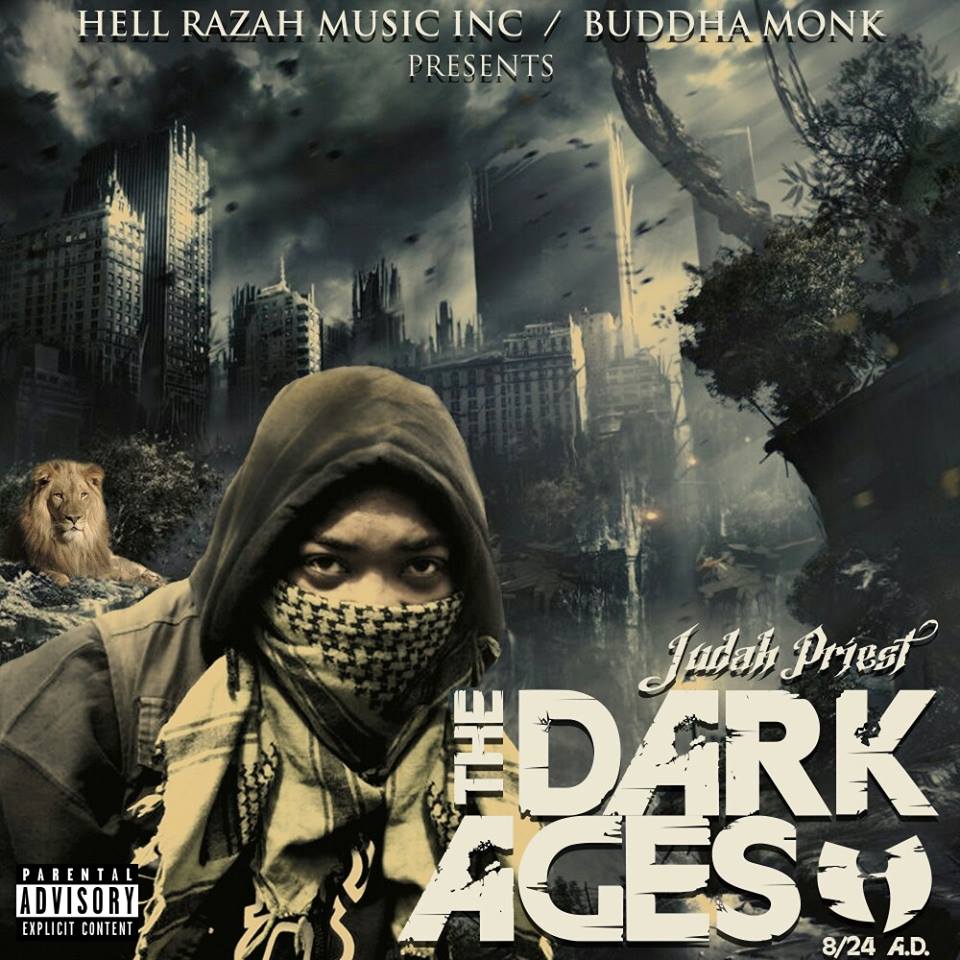 Judah Priest, a native Philadelphian, now resides in New York City, is an avid poet and lyricist. Although he began rapping when he was 7 years old, he wanted to do things his own way, inspired by a cousin Priest begun rapping around his friends and in local talent show cases.

Living most of his life in Philly; surrounded by the influence of sex, money, drugs, popularity, and the constant rush for fame. He began to put his hope in the wrong things such as selling drugs, sexual immorality, and living a violent lifestyle. While on the road to becoming a product of his environment, he still wanted to be successful. Attempting to do so, Priest became a member of Chamber Musik Records working with Joey “G Clef” Cavaseno. Wu-Tang Clan affiliate Buddha Monk best friend & brother of Old Dirty Bastard took Priest under his wing and made him a key family member of Brooklyn Zu. Priest has recorded & with Wu-Tang Clan Artist such as Cappadonna, Holocaust, Solomon Childs and More.

Priest is actively working with the Brooklyn Zu Family (Zu Bullies) and Staten All-Stars.
Having released 3 successful independent albums such as “Tragedy of the darkest hour, God’s Beloved, & The Sacrifice” & also a mix tape titled “Year of the priest” hosted by DJ Rob Low. Priest is now working on his first mainstream debut “Valley Of kings”. With the help of from Wu-tang Clan affiliates Buddha Monk, Hell/ Heaven Razah, Darkim Be Allah, and Hip Hop Legends Sadat X of Brand Nubian & Chubb Rock.