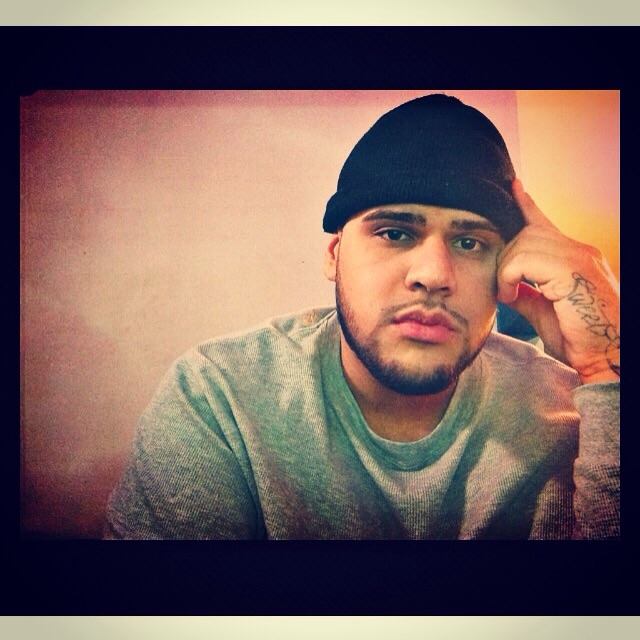 Jose Alicea is a talanted emcee, singer, producer, and songwriter. He was born November 7, 1989 (better known as his stage name “Joseph SD”) in Stamford, CT.

The oldest of five children, Jose faced many challenges growing up in a family of seven living in Public Housing. Some of those challenges included having to move often during frequent times of financial hardship and his Mother’s battle with breast cancer, which resulted in losing all of their material possessions on multiple occasions, going to bed hungry, and ending up at a realitive’s house on multiple occasions.

As far back as he can remember, his parents (now Pastors) always served God. Jose says, “It hasn’t been easy, but they never stopped. I believe because of that, I am where I am today. I’ve come to a point in my own life where I have established a relationship with God for myself, but it took many obstacles, trials, and tribulations to get me here.”

Jose started freestyle rapping at the age of ten, began writing music at eleven, and began singing at fifteen. Jose’s first time on stage was during a Sunday Church service beat-boxing as background for a singer and soon after began regularly rapping at various Church and Youth events throughout Connecticut. Jose recorded his first demo track at tweleve and by seventeen had composed his first instrumental.

Joseph SD released his first written and produced formal single, “Save Me” November, 2013. Since then Joseph SD has released several tracks including “Still Dreamin” which he also carries the writing & production credit for. “SD” at the end of Jose’s stage name “Joseph SD”represents his personal “Still Dreamin” philipsophy which accompanies his personal motto and origional hash tag “Pain for Glory.” Joseph SD currently lives in Bridgeport, CT and is the Youth Leader at CCBOC (Christian Community Body of Christ).

When asked about the amazing gifts and talents he has, “The scripture says that “many are called but few are chosen”. Everybody has been called, but those that answer to the call will be chosen. This life isn’t easy, but I’ve come to see that it’s worth it. God has given me a gift as well as a decision to make. Whatever I have, I put back in His hands so that He may have His way with me and my music.”The harvest is plenty but the workers are few” God is not a God of coincidence, but a God of purpose.”- Joseph SD