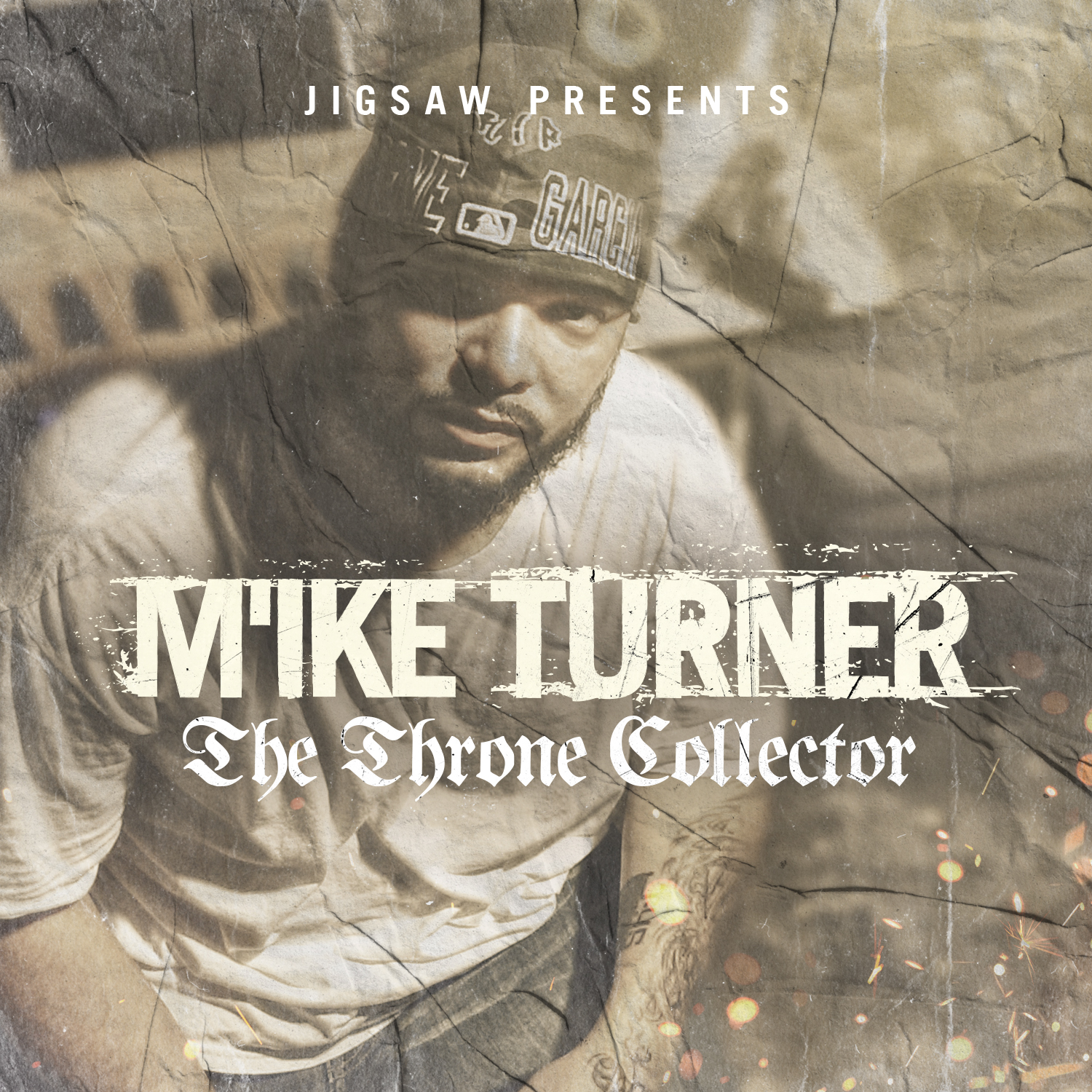 Jigsaw was born in Bridgeport, Connecticut and spent some time in his childhood and teenage back and forth between CT and Quebradillas, Puerto Rico. So he is familiar with different lifestyles of living in the tri-state and on the island. He is a rapper and a graffiti writer.

He has been into all kinds of music but he had a true addiction for hip hop. All kind of different styles of hip hop from the hardcore to the mind elevation to even the party records from the golden era.
He started writing rhymes as a teen with his friend (one of the founding fathers of PCP, started around 1995 – see PCP’s page) Will Vega, who also happens to be featuring on a bonus cut on T.E.N.

Then he linked out with his cousin Skampoe, aslo rapper, to record at a friend who had a studio equipment.

Inspired by the generation before him when it was a must to be super lyrical.
He finds also a lot of inspiration in his partner in rhyme Skampoe. Bother members of PCP and as well part of DSR.

Summer 2014, he dropped a short EP with the rapper from DSR, Barcode called “Left Of The Flesh”. He also did through 2015 and the years before some features on a bunch of cuts from his fellow DSR members’ projects. 2015 was the year of full energy put into “The Eviction Notice” album still available on [Link] (album which literally took 4 to 5 years in the making).

Currently putting together his next solo LP fully produced by Chief Bob called “The Rules of Engagement”. He calls the eviction notice the street Kundoe killer…the rules of engagement is the insurgency files killer!

Jigsaw is one half of the hip hop group “P.C.P.” and also goes by Jigsama Bin Rhymin . The result of his musical education is that Jigsaw takes charge of any beat demanding the respect with his lyrical waves of destruction.