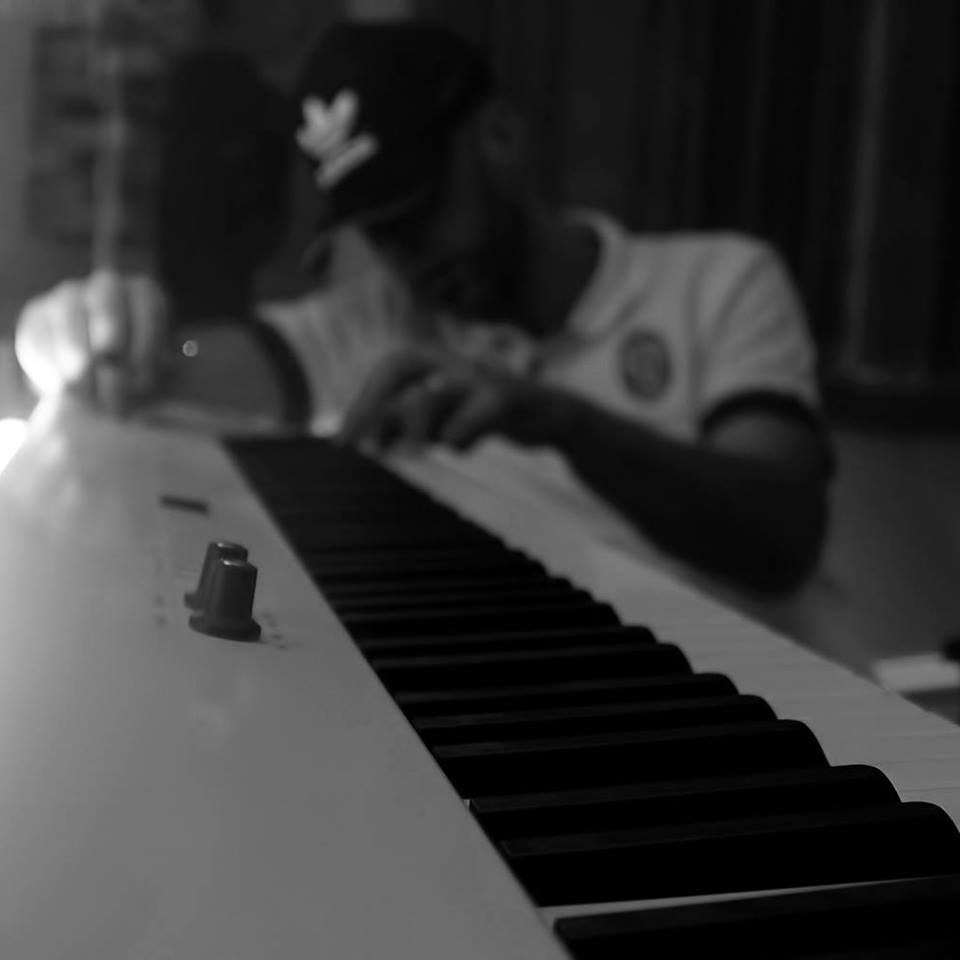 Jeff Le Nerf is a rapper from Grenoble (France). He started rapping at the age of 12 and is today known for his mastering of the freestyle and the clash but most of all for his incisive texts..

His style? Free electron and sharpened pen of French rap, Jeff Le Nerf’s style is summed up by the freedom he takes as much in the choice of his beats than in the frankness of his texts.

Spotted by DJ Djel (FF) during an open Mic in Grenoble (1999), he will officially appear for the first time in the French rap scene with his first track (under his first name Jeff) “En règle” on the mixtape (from Marseille) “l’Odyssée martienne volume 2” (Néné Prod, Carré rouge).
In the end of 1999, he will found with TH Lonaz Dobaz and Mosdé: COLLAL-SHIT a collective of very active improvisers. Real machine of war, Jeff Le Nerf will concentrate on his solo projects and will drop in 2000 an independent mixtape followed by a maxi cd vinyl all in one!

During the third edition of the Total Session Festival (Grenoble 2001), he will meet Kool Shen member of the legendary group NTM who spots his talent sweating the asphalt. Jeff Le Nerf will drop on the compilation IV My People – Strictly Street Volume 3, also many tracks on the soundtrack of the movie “double zero” and co-wrote the same year with Disiz La Peste and Kool Shen, texts rapped by the actors of a movie called “Dans tes reves”.

In 2004, he will sign with the label IV My People and will release straight away the album Le Nerf a vif. He will also participate in the album of the collective IV My People “The Mission” in which he will be once of the most present rapper. He will collaborate with artists such as Sinik, Dadoo, Oxmo Puccino, but also with groups as Nysay (Salif and EXS) or Serum (Dany Boss and Alcide H).

End of 2006, he will sign with the label AZ (Universal) and will release in 2007 the album “Tout ce que j’ai” (All I have) with some strong tracks such as “Elvira”, “36 Quai des horreurs”, “Generation” main track of this album.
After participating five times to shows with NTM in Paris-Bercy concert hall, he will accompany Kool Shen and Joey Starr for a tour in 2008. He will then write his third album “Enemis d’etat” that will be released in 2011, including some featurings with artist such as Niro, Eklips, Ayna, Kool Shen, Sonia Nesrine.. etc. On the same year Jeff Le Nerf stops his contract with AZ Universal, the label having not respected some of the contract clauses.

Totally independent which fits him well he will come back in 2012 with Inglorious Bastardz: Jeff le Nerf, Furax Barbarossa, Swift Guad, 10VERS, LeS’1drom, Neka, Menshen, Dj Toots, L’1solence. Then back in solo on the album “Kilos de plumes grammes de plomb” in which will participate Nakk Mendosa, Demi Portion and Sonia Nesrine,
In 2014 it is his professionalism in studio that makes him realise the album of Kool Shen that will soon be released. Jeff Le Nerf will also soon release a Black Album from which we can listen to the first single “Hip Hop Soldat”. He has also a project of album with Sonia Nesrine (under the group anme Undercover) with the exctract “Colombiana”