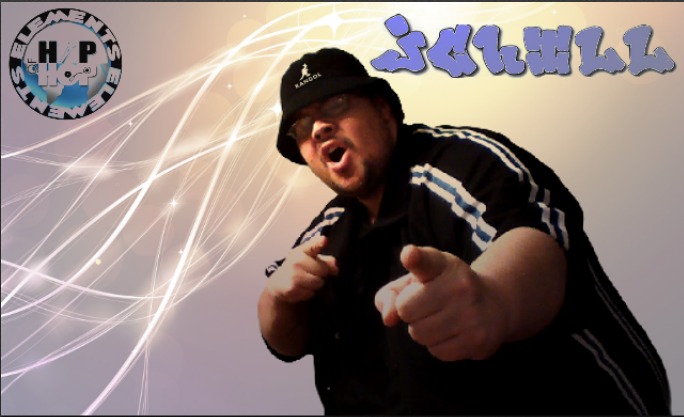 Jason J. Grant Known by his urban moniker J-Chill was born on October 21st 1974 & is a central coast cali M.C. who undisputedly defined the term “lyricist” in the world of local 805 hip-hop. Along with the lyrical ingenuity he brought to the genre, he also introduced and innovated live performances as well. Chill was raised in the small town of Santa Maria California. He was strongly influenced by music at the early age of 10 years old. He was introduced to the world of hip hop music by the age of 15 years old.Influenced by pioneering hip hop artist such as lighter shade of brown, kid frost, tribe called quest, heavy-D, run-dmc, krs-one, ll cool j, kool moe dee, big daddy kane, ice-t, ice cube, dr. dre, sir mix a lot, eric b & rakim, epmd, public enemy, dj.Jazzy jeff & the fresh prince. Chill was the first rapper to ever come out from the streets of his home town. proof that Chill is not not only an M.C., he is a full entertainer. he has revolutionized & continues to motivate & inspire the local hip-hop scene with music, fashion and the way hip-hop shows are performed.

Chill has endured a substantive music career. highly influenced music culture ranging from rap to reggae plus more.Chill has gained popularity over the years having a wide range fan base from the U.S. to Europe & Tanzania Africa. He has several tracks & endless music accolades. His catalogue of music consist of Additional tracks such as the now underground classic “ I said it B-4,” “Have tha Heart” “Tyme 2 Groove” “Simma Down” & “Battle Ready.

As a powerful figure in the rap game. Chill over the years has built a strong bridge & foundation performing & collaborating on music & booking event’s with many famous industry artists such as Suga Free Dj. Quik Ice-T Dj. Evil-E to name a few plus more ! not only a great vocalist on the mic he also does art work. designing a album cover for Bino of Mo-Thugs south “something for the streets Vol. 1. most recently in music he has worked with Tweed Cadillac of penthouse players clique. The group was founded & produced by Eazy-E & Dj. Quik back in 1992 he is featured you can check out the rest of his music onsoundcloud.com/j-chillmusic

Proving that he is a full entertainer and that he is a man of many talents, J-Chill has recorded many voice over demos & commercials also he has made a few appearances on television .” local programing such as the Adam Bomb Show channel 25 santa maria california.