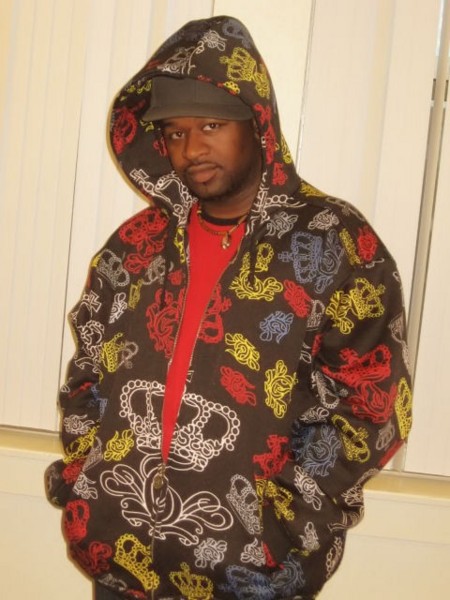 Inphynit is a Hip Hop Poet with a passion for words and microphones. You could call him an MC, afterall, those are his initials. Inphynit (a name given to him after a seemingly endless night of rhyming with friends) has been in many a freestyle cipher and has graced many a stage. He has released a few Mixtapes and has been in several videos, yet lately, he has been restless — not for the fame and fortune he dreamed about as a kid, but for the real lyricists to step forward out of the shadows. “Sometimes, it seems as if there are no relevant songs on the radio anymore. The majority of big-label artists are still preaching money-rap and the economy is in shambles…” Tired of just complaining and being called a mere hater, Inphynit decided to create music that would help bring about some of the “balance” Boston emcee, Akrobatik was talking about, to the game. So with some great blessings from his closest friends and a lot of hard work, the artist also known as Marlon Carey began to learn how to record and mix his own music. After much trial and error, he found a comfortable groove and now produces material that, though rough around the edges and off the wall at times, is honest and thought-provoking and most importantly, fun. As he put it once “Why do the wack rappers who ain’t saying nothing always get the best beats??”
This was the creation of “Smart Hop,” a music that is chock full of conscious content, delivered with the all-important swagger, over club and radio-ready beats.

If you try to pin him down, the Jamaican-born “Poet Educator Actor Communicator Entertainer” will say he’s from Boston MA, Brooklyn NY and Providence RI. with time spent in NC and ATL…
Keep UP!

He is also member of DSR (Darkstarz Records).