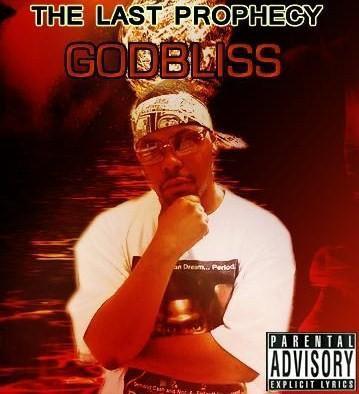 Godbliss was born in the Bronx, New York, in the early 80’s, and like so many others was influenced by hip hop at a young age. Godbliss’s mother was a female rapper, and his father was a well-known DJ in the Bronx, hip hop was in his blood at birth. At the age of 10 Godbliss was already writing rhymes. Growing up listening to Kool G Rap, Rakim, Big Daddy Kane, and KRS-One, he created his own style.

By 1992 Godbliss had joined the 5% Nation of Gods and Earths and started putting knowledge and intellect along with his already hardcore metaphoric style. Godbliss has never lost a battle and is well known in the underground market. Touring around the world performing and keeping real hip hop alive, Godbliss has a very big cult following of fans rooted in the real hiphop tradition a fan base that include every race and nationality.

Read the articles and check the tracks on the Inyaearhiphop website: [Sickman] & [Grind it Out]