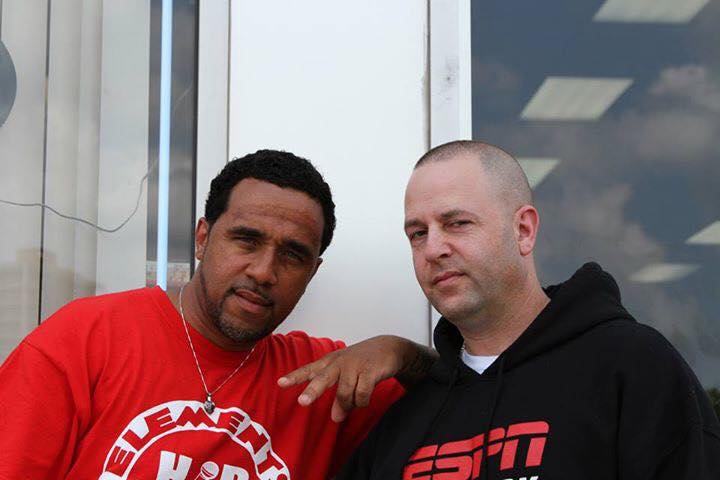 Just as our planet has elements like: earth, water, air and fire. The culture of Hip-Hop has its own core elements. They are: MC’ing, Break-Dancing, DJ’ing, and Graffiti arts. The only element that is focused on today is the MC’ing aspect of the culture. Elements Of Hip-Hop the group, have 2 DJ’s in their musical arsenal. This is Hip-Hop presented in full stereo.

Elements Of Hip-Hop was created to bring a musical “breath of fresh air” to the industry. Elements of Hip-Hop is managed by top entertainment attorney Ed Woods. He has worked with Tommy Mottola, Bad Boy Hitmen Producers, Jay Z, Usher, Ryan Leslie, Kelly Price, Stephanie Mills, Cassie, Stevie J, FUBU, Allen Iverson and was formerly chairman of the Black Entertainment Lawyers and Sports Lawyers Association (BESLA). If you need to contact Elements Of Hip-Hop you can contact Ed Woods at: EdWoods123@gmail.com.

Elements of Hip-Hop the organization that brings the full culture of the music that spins the world today.