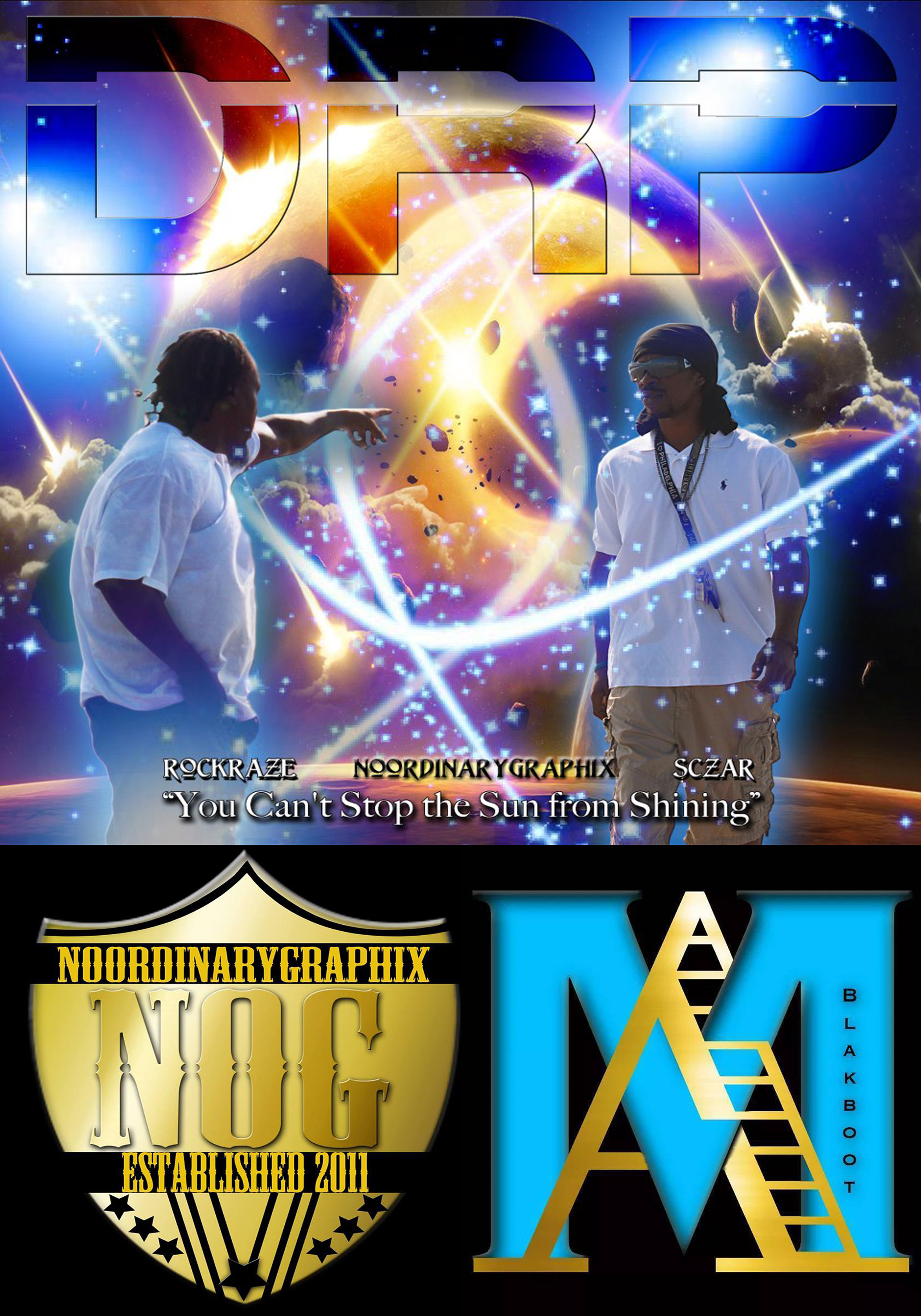 DRP is an upcoming music group from the Philadelphia area, who’s sound is like no other. They are versatile with their styles. They all have different characteristics to add to the group. “DRP” who’s members include: Sczar, Rock Raze, and NoOrdinaryGraphix. Coming from the tough love of Philadelphia DRP has managed to gain interest of supporters across the world.
Sczar and Rock Raze grew up together although they didn’t start doing music together until they were teenagers. While Sczar was part of a Drill Team, “South Philly Soul Survivors”.

Sczar was one of 5 Captains of the drum corp. Rockraze had moved for a short time but was doing his thing singing. Sczar and Rockraze met back up and started out freestyling to beats they would make on the table. They met up with NoOrdinaryGraphix in 2001, who currently does their graphics, videos and engineering. Their first recorded mixtape was on cassette called “Brother 2 Brother”, and they managed to get it out to the surrounding South Philly neighborhood. After getting a good reaction from their peers they started to take it serious.

DRP’s first show was at the Annual Smith Playground, “Back to School Jam”in 2006 , Trocadero 2008, and the Colosseum 2013. With more shows scheduled this year. You can find DRP’s mixtapes “Society Disturbed”, “Sczar – Angel in a Demons Body”, “DRP- The Calm Effect, After the Storm”, and “Sczar – Broken Spotlight” on Datpiff, Airitoutradio.net, NTGMixtapeHaven.com, Nerveddjsmixtapes.com. You can also find Sczar on “Protect Ya Neck Records Mixtape “North Meets South Compilation Mixtape” on ITunes with his Featured Single “Give me a Break” produced by Wisik Productions, UK, ChancesRadio, DjDPharaoh.
DRP are featured on various mixtapes throughout the world. New York; Dj Spree Mixtape: Good Investment, London; Dj D Pharaoh mixtapes which series includes “Unsigned Heavyweights” Vol. 2, Vol.3, The Best of Unsigned Heavyweights, Recognize Philly and Bite the Hand that Feeds you.

Angel In A Demons Body [Link]

After The Storm: The Calm Effect [Link]