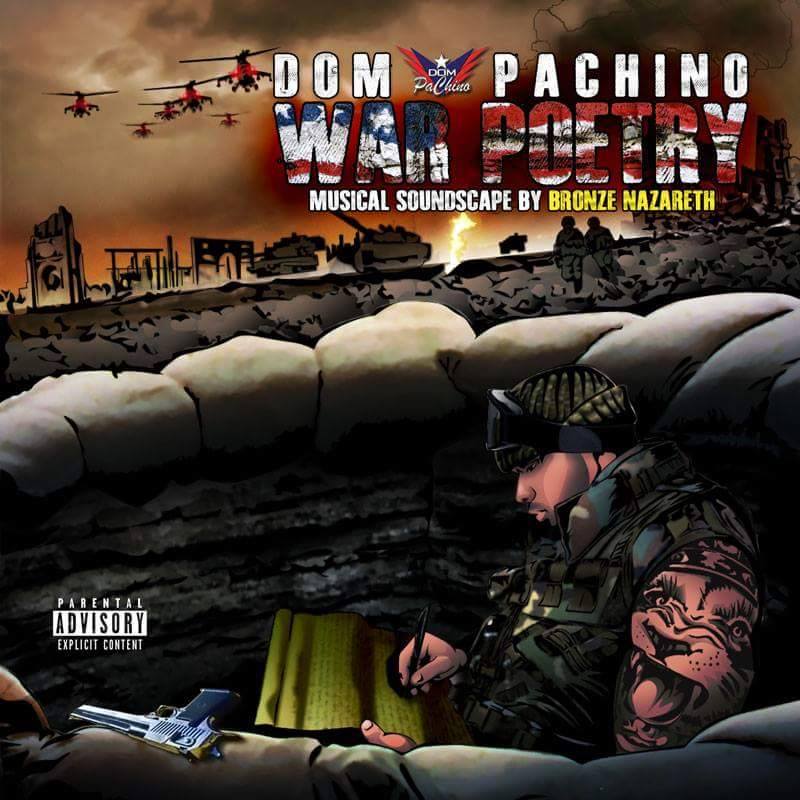 Dom Pachino is a rapper of Puerto Rican descent. He is a member of the rap group Killarmy and also has a solo career. He is also known as P.R. Terrorist, but he has rarely used this name since the September 11, 2001 attacks afraid that it may be taken the wrong way and affect sales.

Dom Pachino was born in uptown Manhattan and later moved to Staten Island’s Stapleton Projects. He started out by showcasing his talents in public school lunch rooms while urging friends would provide a beat for him by banging on tables with fist and bare knuckles. During that period he became good friends with RZA’s younger brother 9th Prince and they would later form the group Killarmy. He went from rapping in the survival dorms of C-74 and C-76 in Riker’s Island Correctional Facility, while completing his juvenile bid for Gun possession and Assault charges, to making a name for himself locally in the slums of Staten Island’s then small hip hop circles in the early 90’s.

Experiencing three successful major releases (two through Priority Records, and one through Loud Records) with a debut album that cracked the top ten billboard charts, three world tours with Wu-Tang Clan and countless features on gold albums such as RZA’s first Bobby Digital project and Wu-Tang Killa Bees: The Swarm compilation. Riding off the success of his last group album in 2002, Pachino established his own independent record company called Napalm Recordings, which he released a slew of underground mix tapes and albums via online, mom and pop record stores, and digitally. He also completed an international tour headlining venues in the United States, South America, Europe, and Africa.

He has appeared on programs in the USA such as Comedy Central and the Larry Sanders Show. He is now working as a solo artist, producer and director.

In addition to his music work, Dom Pachino is an actor and director that has appeared in a number of films, television and cable programs including Gospel Hill is a 2008 film directed and produced by Giancarlo Esposito and starring Danny Glover. He has also been on the Larry Sanders Show, the Jon Stewart Show, CSI: NY, and the Bobby Digital film by RZA of the Wu-Tang Clan.