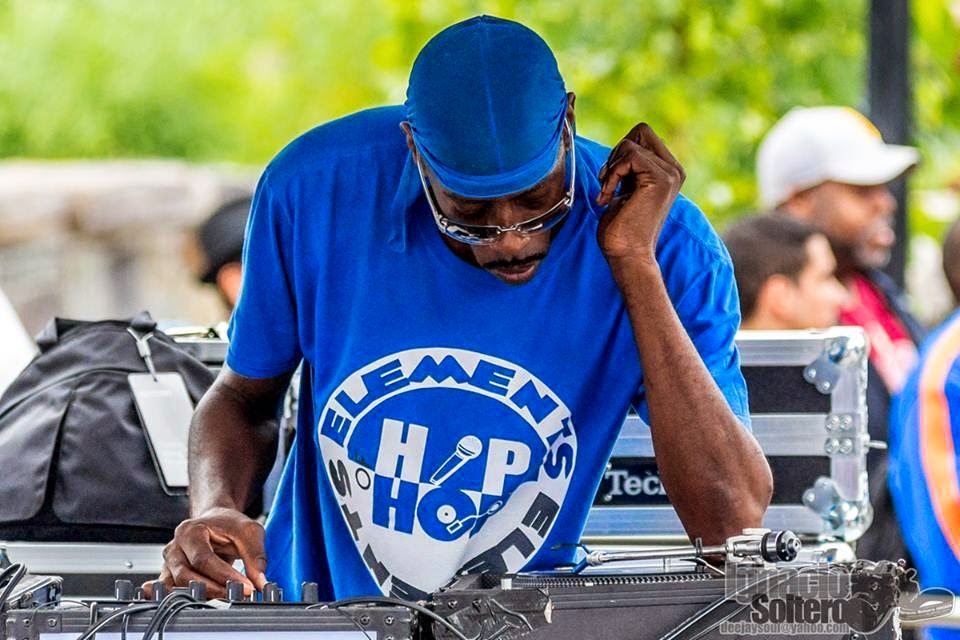 Grand Wizard Rasheen started djing on his own pirate radio station called (wsmp) in southwest philly in the late 70s …he was the first to play hip hop in philly….while dancing with his group franchise dancers -he showed dj cash money the art of trick mixing. and cash money rode his bike from rasheen house to jazzy jeff house and showed jazzy Jeff what tricks he learned from rasheen — and they became the twins of spin –( another creation of rasheen ) – also rasheen created battle style cutting in 1976 —-years before cash or jeff was ever djing…. but no one wants to give him any credit for that –.