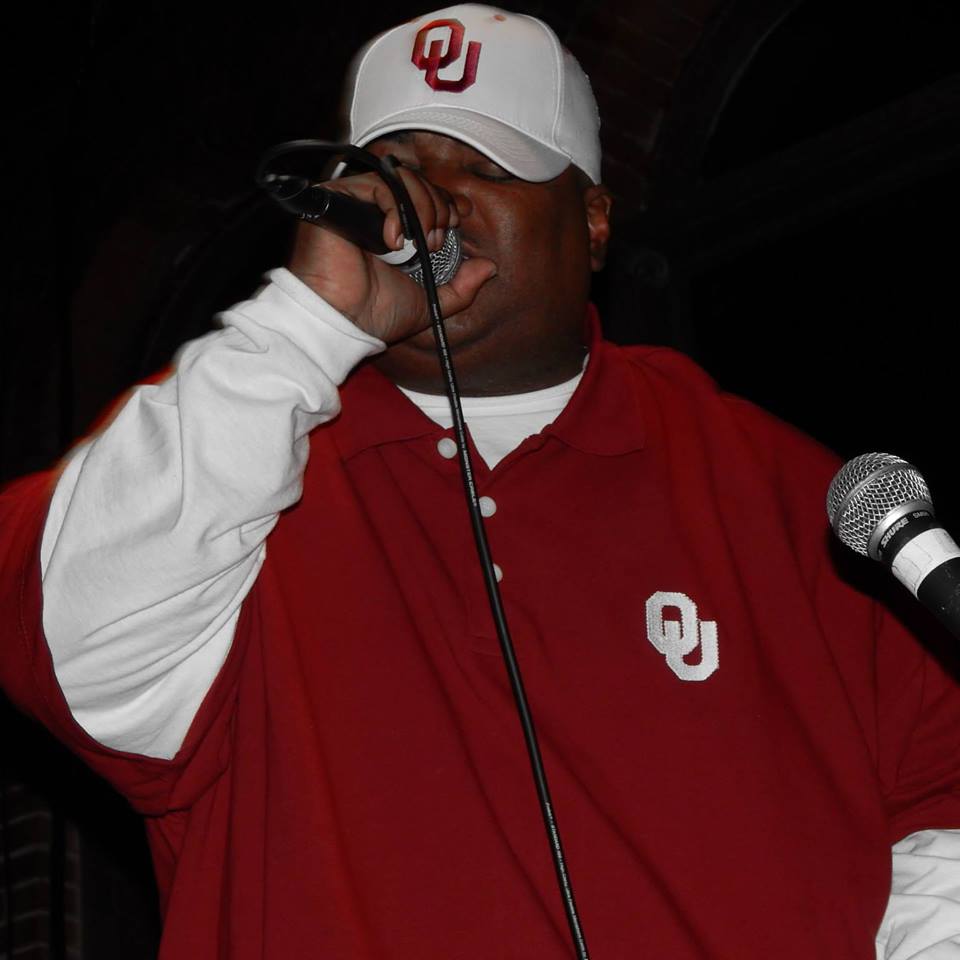 Da U.A. was established and the group Called Unknown Artists came together in the Spring Of 2005 , by Da Beatdigga (Tyrone Bolden) and P. Dot Flo (Derrick Parramore). While having a discussion about Hip Hop and where the music was going, they both found out they had that same direction and drive about hip hop. We want to change the face of the Hip Hop in the Dfw Area. We were always talking about the music and where the state of Hip Hop is now, where we always have love for the Underground Hip Hop, but mainstream is where we had enough of the same sound from everybody in Hip Hop. Da Beatdigga (Killeen, TX) P.Dot Flo (Fort Worth, TX) both from The Lone Star State of Texas, have been influenced by Artists like Little Brother, Slum Village, H.I.S.D. (Hueston Independent Spit District), Black Star, Gang Starr, Kev Brown, Dilla are Major influences on their Music. Our whole mission is to make great music and bring hip hop back to good music, not just one hit and you’re out. Hip Hop for us is a way of life, not something we just want to do when we feel like it, and this is our culture.

Da U.A. have performed in several area clubs in the D/FW Area, have closely affiliated themselves with Poor Vida Entertainment and have performed on The Sunday Sessions hosted by Poor Vida Entertainment, which is a showcase of area talent in the D/FW area. Da U.A. is currently in a Joint Venture with My Musichutt.Com. Da U.A. Currently released their First Album Humble Beginnings , October 24, 2013 https://daua1.bandcamp.com/