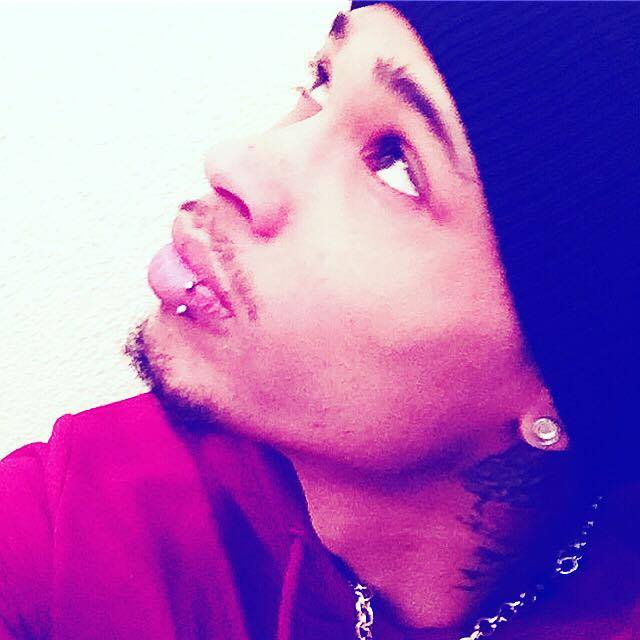 He participated with a tv show called “De grote prijs “in the netherlands, he also composes melodies and lyrics for other artists.

lloyd de meza guided him with the vocals and the producting of a new EP in 2017.

The track of Moombahteam ”Ze is de shit” ft Brandonwas used at RTL5 (ROMCOM) and is broadcasted at clothingstores for background sounds ..