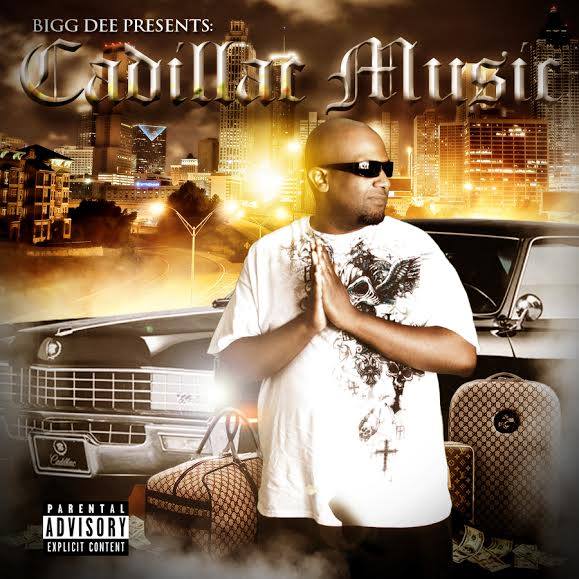 Executive Producer of Beyond The Beats

Born in Atlanta, GA, Bigg Dee The Producer has always been around music. With his family playing a big part of the music scene in the 90s with groups such as THE HARD BOYZ and GHETTO MAFIA, music has always been in his blood as well as his first love.

Bigg Dee has worked with several producers and artists in his line of music making which include: Producer, DJ Zirk of 2Thick Records in Memphis, TN, �Down By Law Inc� which he took part in working on their mixtape; �ALGE EATER�. Bigg Dee has also worked with plenty of Indy artists but will soon spread his skills to mainstream.

For the future, Bigg Dee has plans to continue to produce tracks for various Indy artists as well as putting together his own production software and is even working towards pushing to get his own show.