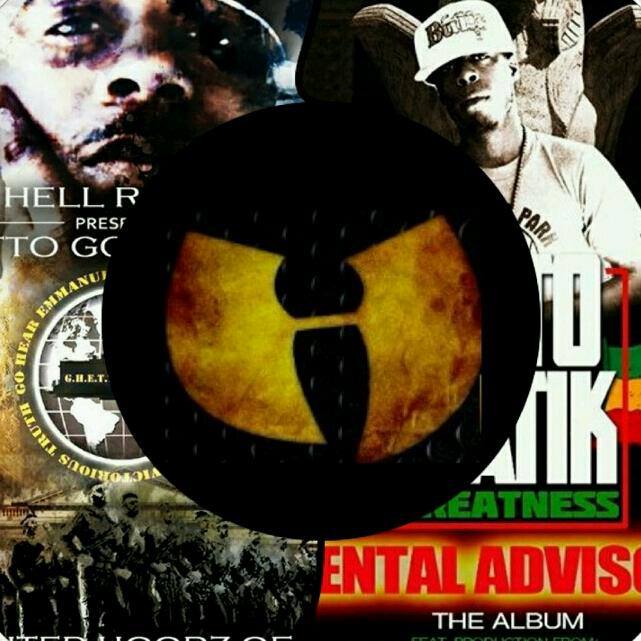 Automatik Greatness Started emceeing at seven years-old. Auto says, “I started rapping because I wanted to spread the message to people and I felt that rap music was the way to express the truth and get the music out.”

Automatik first met Hell Razah in 1998 in Providence, RI. The Sunz Of Man had just released the “First Shall Be Last” album and they were in RI for an autograph signing. Auto says, “ I saw Razah and called him “Israel”. We started building and I remember Razah told me to “stick to the scriptures”.” Auto and Razah lost touch until about 2008 and Auto reached out to Razah to discuss a collab and they have been friends ever since. In 2010 when Razah suffered his aneurysm, Automatik stopped all of the projects he was working on and started to immediately put together a mixtape in order to raise proceeds for Razah’s recovery. The label Razah was signed to at the time did not co-sign the project, so it was stopped. Auto continued on his own to promote Razah’s music and projects. Auto has remained by Razah’s side throughout his recovery while Razah kept him busy with plenty to read and study.

In 2013, Razah appointed Automatik the RI Ghetto Government Chapter General (Secretary of Defense) and added him to the roster of artists that will formally represent Hell Razah Music, Inc. Automatik’s debut solo album “Rapoliticz” was released December 2013 and was produced in full by ledendary Sunz of Man producer Su-Preme. Auto’s sophomore album “Exodus, the audio revolution” was released September, 2015 and was also produced in full by Su-Preme.

GET EXODUS THE AUDIO REVOLUTION Produced by Su-Preme: [link]