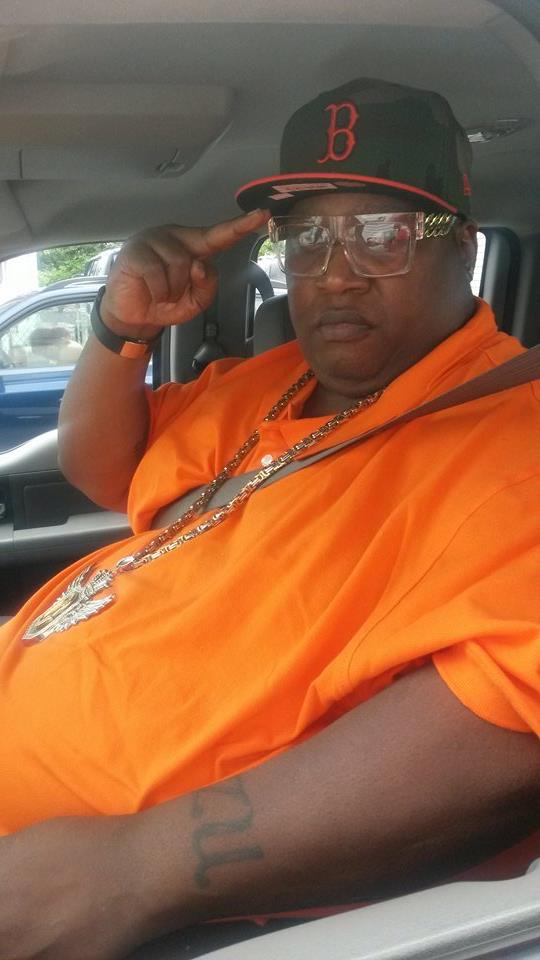 International rap artist Buddha Monk of Wu Tang/Brooklyn Zu has toured the world, worked and performed with people from all over the planet, including more than 250 artists in the Brooklyn area alone and produced over 10,000 tracks. He is proud to include singing, rapping, producing, writing & recording to his repertoire. Buddha Monk has appeared in videos such as “Whoo Ha” Remix by Busta Rhymes, “CREAM” by Wu-Tang Clan, “Can’t Stop, Won’t Stop” Remix by Young Gunz & Chingy, and “Gotta Take It Easy” by Mad Lion. He released his first solo album, “Prophecy,” in 1999.

As well as an MC, Buddha Monk is also a producer. He has completed production for names like, ODB, RZA, Mad Lion, Biz Markie, Black Rob, Bone Crusher and more.
Performance features for ODB, RZA, Method Man, Twista, Ghostface and Brand Nubian as well as other esteemed colleagues. Not to mention his own videos,
“Spark Somebody Up” and “Gots Like Come On Through”, and residing on such record labels as Edel American, Nature Sounds, TVT, Sure Shot, Dirt Magirt, Elektra,
Profile and Universal-Austria. Buddha has recently added the title ‘Author’ to his long list of achievements and soon to be ‘Movie Actor’ in a movie version of ODB’s life.

With over 22 years of testimonial experience in the music industry, Buddha Monk believes, “At the end of the day, the best music I’ve made is with people in my hood. They appreciate it more and remember that music is an art form, not a get rich quick scheme…”.